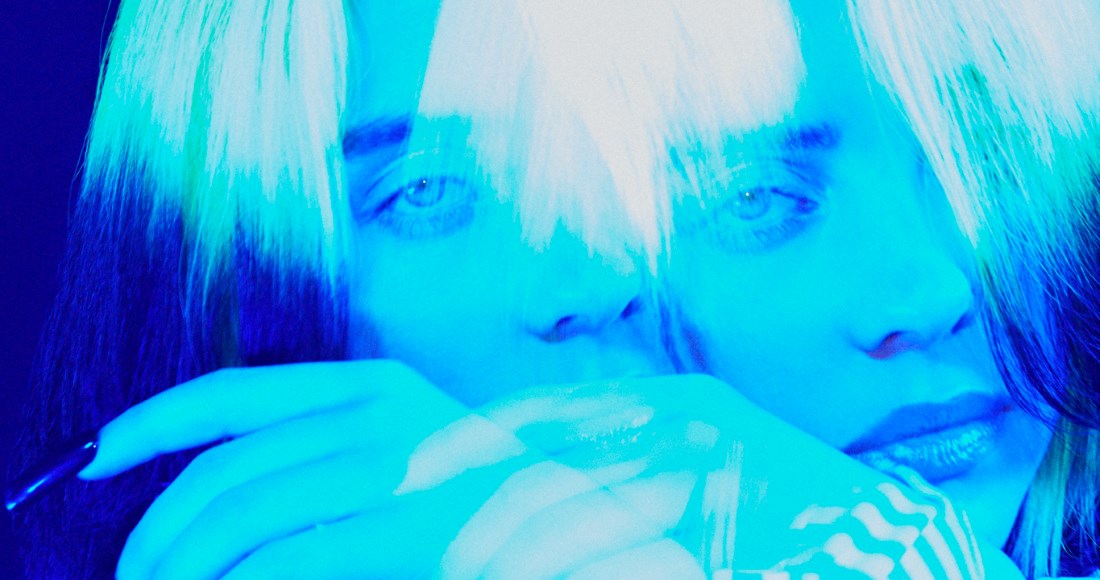 Billie Eilish is on track to claim her fifth UK Top 10 single this week with My Future.

Released on Friday (July 31), the new song is on course for the highest new entry of the week, coming in at Number 3 based on downloads and streams across Friday and Saturday. In February, Billie claimed the biggest Number 1 of 2020 to date with her James Bond track No Time To Die. View Billie Eilish's full UK chart history.

Joel Corry & MNEK’s Head & Heart is the most downloaded and streamed song of the weekend so far and is locked on for a third week at Number 1, currently leading by 4,500 chart sales.

A CD release sees Gareth Malone’s Great British Home Chorus start out at Number 5 with You Are My Sunshine. The two-time chart-topping conductor united with 11,000 voices to create an at-home choir, with all proceeds going to NHS Charities Together.

Songs that could reach new peaks this coming Friday include Harry Styles’ Watermelon Sugar (4), Dancing In The Moonlight by Jubel ft. Neimy (9) and Becky Hill & Sigala’s Heaven On My Mind (17).