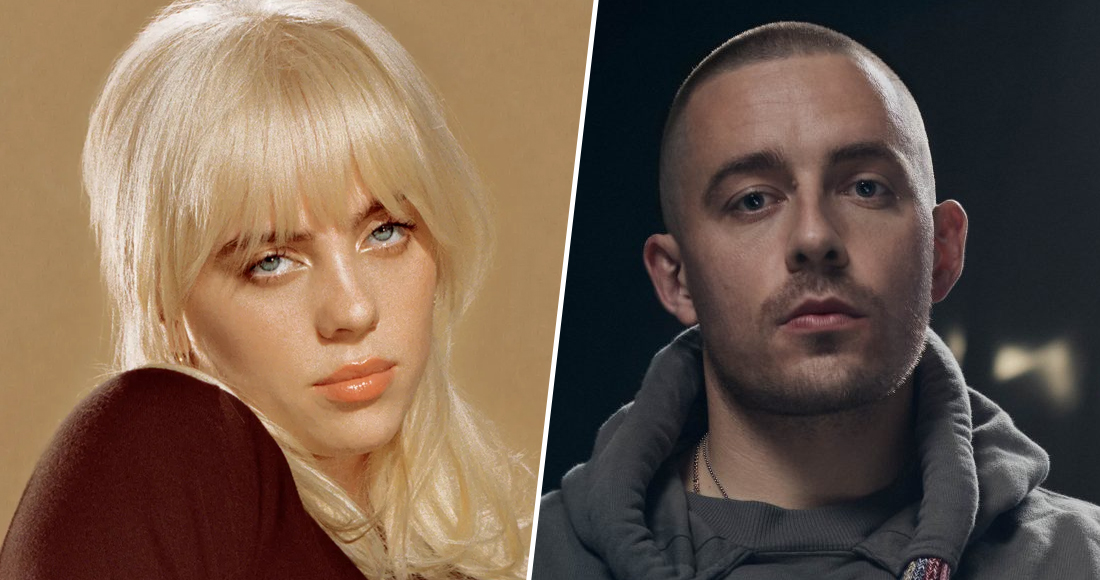 American alt-pop artist Billie Eilish makes the strongest debut of the week with the title track from her Number 1 album Happier Than Ever debuting at Number 3. The song is the fifth Irish Top 10 hit from the album following My Future (8), Therefore I Am (1), Your Power (3) and Lost Cause (9).

Two more album tracks, Getting Older and Oxytocin, enter at 23 and 24 to take Billie’s total of Top 50 hits to 20.

Also in the Top 5 alongside Happier Than Ever is Dermot Kennedy’s new single Better Days, which lands at Number 4, giving the singer from Rathcoole his sixth Top 10 hit. Better Days is also Number 1 on this week's Official Irish Homegrown Chart.

Number 1 for a sixth week is Ed Sheeran with Bad Habits, once again Ireland’s most downloaded and streamed song of the past seven days.

Bruno Mars and Anderson Paak’s Silk Sonic project rolls in at Number 48 with their second single Skate, and finally, over three years since its December 2017 release, Love Tonight by Australian electronic duo Shouse makes a splash in the Top 50 at Number 48 after gaining traction on TikTok.