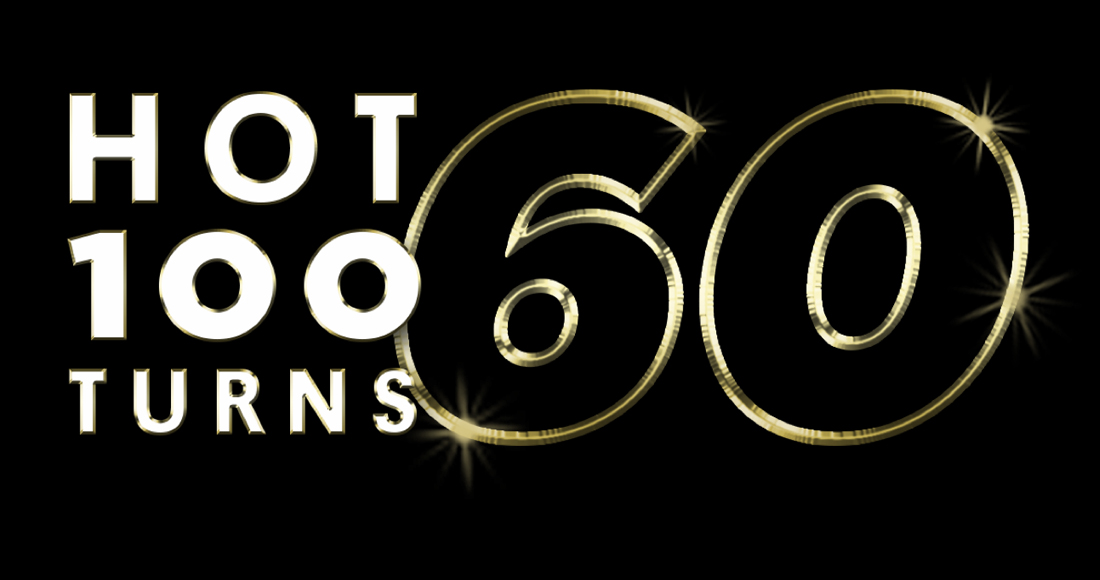 While the charts are famed for monitoring up-to-the-minute music tastes and consumption, they've got their fair share of history too – the UK's Official Singles Chart is 66 this year, for example – and this week sees the 60th birthday of the Billboard Hot 100.

Billboard's singles rundown has been the mainstay of US music since 1958, and in celebration, they've been delving into the archives, crunching the numbers, and counting down the iconic charts's most successful artists, songs, and songwriters – and guess what? It's pretty British-heavy at the top.

Topping the all-time chart of songs is Chubby Checker's The Twist, which hit the Number 1 spot twice, in 1960 and 1962, while the artist with the most Hot 100 chart-toppers is – who else – The Beatles, who racked up 20 Number 1s. Interestingly, The Twist reached only Number 14 on release in the UK.

Most successful female on the Billboard Hot 100? It had to be Madonna, who gets an early birthday present for her 60th next week by finishing ahead of Mariah Carey and Janet Jackson. Madonna has scored 12 chart-toppers in the US and has the record for the most Top 10s across all artists, with 38.

Billboard Hot 100's top guy is Sir Elton John, who has secured nine chart-toppers and 27 Top 10 hits, and leaves Stevie Wonder and Elvis Presley with the silver and bronze.

The Beatles also top the list of the Hot 100's most successful groups, beating the Rolling Stones and the Bee Gees into second and third place respectively.

The Hot 100's most successful songwriter honour is shared between Paul McCartney and Barry Gibb, who both have five entries in Billboard's Top 100 hits of all time.

You can find full top 100 rundowns and loads of other Hot 100-related feats and facts over on Billboard.