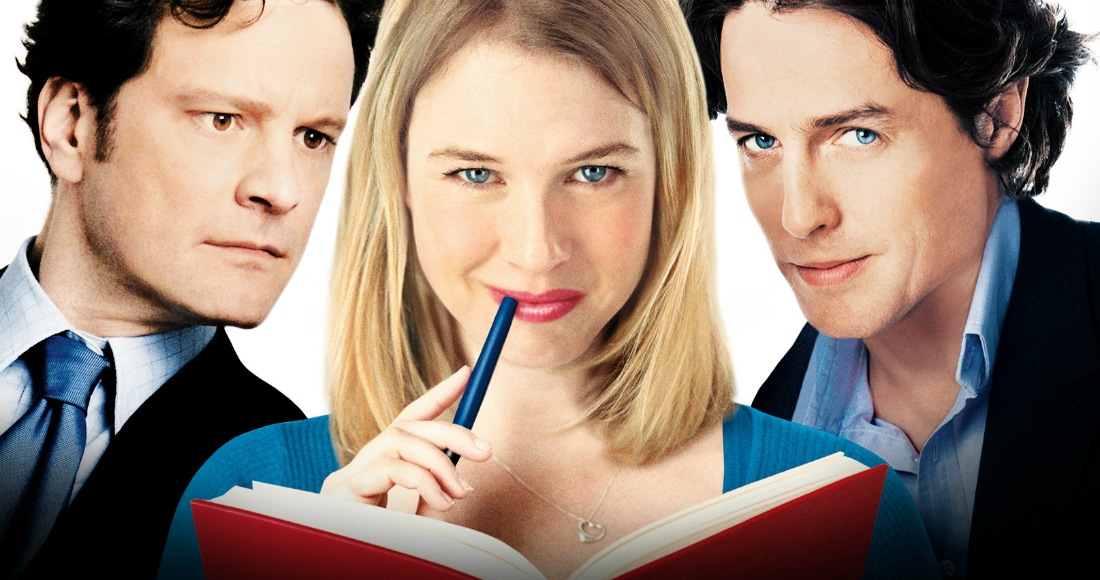 Films about love and romance are nothing new, but the special combination of a romantic plot and funny gags has captured our hearts. So popular it got its own abbreviation of "rom com" the romantic comedy movie is a staple of cinema.

But how do you define a romantic comedy? Can it also be a musical? Do the two (or more) potential lovers have to end up together? According to US magazine Entertainment Weekly "There is no official ruling on what is or is not a rom-com", so it's open to interpretation. But it should, at least, have a romantic relationship as its central theme and an overall humorous feel.

There's usually some mild jeopardy, a slew of misunderstandings and, at some point, a snog (extra points if it's during a rainstorm) and, even of the star-crossed lovers don't end up together, some kind of uplifting resolution.

With that in mind, we delved into the archives and present the top selling romcom DVDs and Blu-rays of all time. How many of them have you seen?

MORE: Venom seizes a third week at Number 1 on the Official Film Chart with biggest sales week yet

Leading the way is the multi-storylined, sarky yet saccharine Love Actually, whose all-star ensemble cast experience love, loss, and attraction against a backdrop of the second-most romantic time of the year: Christmas. Love Actually has shifted an incredible 2.9 million copies in the UK, and is the first of SIX movies starring Hugh Grant in our Top 20. King of romcoms!

In second place is the long-awaited 2008 big screen adaptation of hit TV show Sex and the City, starring Sarah-Jessica Parker as the incomparable (and kind of; annoying, right?) Carrie Bradshaw. There are plenty of ups and downs and not one but two weddings, and it's racked up 2.35 million sales. Its 2010 sequel, snappily titled Sex and the City 2, is 12th bestseller with 1.25 million DVD and Blu-ray sold.

Third place brings us to Britain's favourite singleton and Bridget Jones's Diary, adapted from the bestselling novel, earning an Oscar nomination for leading lady Renée Zellweger, and selling 2 million copies! Its sequel The Edge of Reason is a big seller too: it's in sixth place and has sold 1.68 million. (Both movies star Love Actually's Hugh Grant and Colin Firth too – the ultimate romcom leading men?)

The oldest film on our countdown is 1999's Notting Hill starring Julia Roberts and… yes, Hugh Grant, on 1.17 million. The one set the longest ago is an adaptation one of the oldest romcom books ever – Jane Austen's Pride and Prejudice. Starring Keira Knightley and Matthew Macfadyen (Hugh Grant nowhere to be seen), the classic witty romcom has shifted 1.34 million.