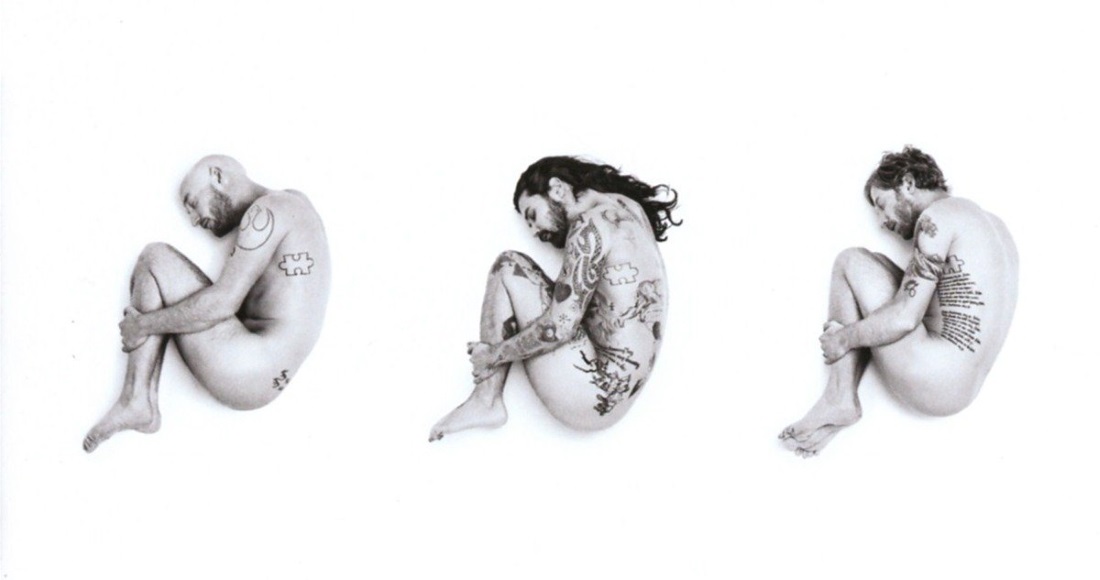 Biffy Clyro's new album Ellipsis looks to be a dead cert for their second Number 1 album.

The Scottish group's seventh studio album is outselling the Top 5 combined as of today's chart update. The band's nearest rival is Adele - her third studio album 25, one of the UK's 30 biggest sellers of all-time is at 2.

Biffy's last studio album Opposites was their first to hit Number 1 in 2013. They previously hit the Top 5 twice before with 2007's Puzzle (2) and 2009's Only Revolutions (3). Look back at Biffy Clyro's complete UK singles and albums chart history here.

There are two more new entries inside the Top 10, the first of which is Avalanches. Wildflower, their comeback album 16 years in the making is holding its own at 6. Aphex Twin is currently at 8 with his Cheetah EP, which will equal his Official Albums Chart personal best.

Shura's debut album Nothing's Real is new at 11, and Lawson's Perspective is another newbie charting closely behind at 13. Moloko singer Roisin Murphy's fourth album Take Her Up To Monto is on course for Number 21, with ABC's The Lexicon of Love II rebounding a whopping 131 places to 25.

Hip hop star ScHoolBoy Q is on track for a second UK Top 40 placing with Blank Face LP at 26, and Sir Paul McCartney bounces back 10 places to the midweek Number with his recent compilation Pure McCartney (30). Finally, American rockers Heart could return to the Official Albums Chart for the first time in 19 years with Beautiful Broken, new at 33.