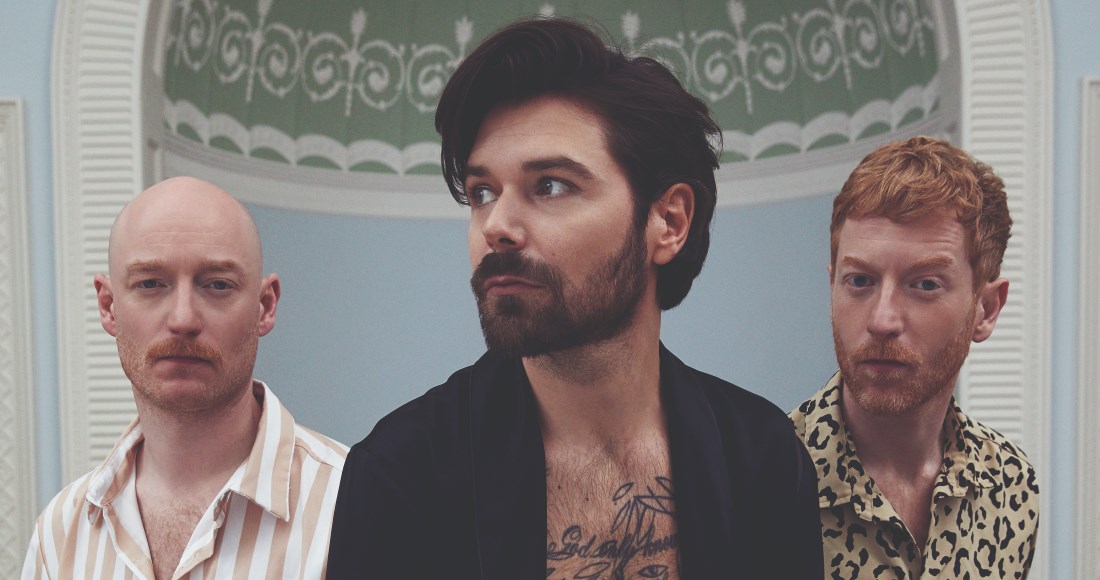 The alt-rock group’s eighth studio album A Celebration of Endings is currently outperforming the rest of the Top 5 combined, notching up the most physical and download sales so far this week.

Indie rock group Sea Girls are at Number 2 midweek with their debut album Open Up Your Head, while Manic Street Preachers’ lead singer James Dean Bradfield is at Number 3 with his first solo studio album in 14 years Even in Exile. It could become James’ first Top 10 as a soloist, and his 14th including his career with the Manics.

Close behind at Number 4 are Brighton folk-punk outfit Levellers with Peace, their first album in eight years.

Three more new releases could secure a Top 10 debut this week; British folk singer Kate Rusby is eyeing her first Top 10 with Hand Me Down at 6, Nigerian rapper and singer Burna Boy is at 8 with his fifth studio album Twice as Tall, and Rumer’s first country album Nashville Tears is at 9, possibly her first UK Top 10 album in eight years.

Indie musician Jim Bob is on track to land his first Top 40 album with Pop Up (featuring a 26-second song titled 2020 WTF!) at Number 12, and three classic albums reissued on vinyl exclusively as part of HMV Vinyl Week could re-enter the Top 40: Queen’s Greatest Hits II (15), David Bowie’s Let’s Dance (17), and Madness’ One Step Beyond (33).

Also reissued on vinyl this past week, Goldfrapp’s 2005 album Supernature could return to the Top 40 at 23 and finally, Ursa Major, the debut album from self-described “upbeat indie meets dirty pop” group Marsicans, is at 35.