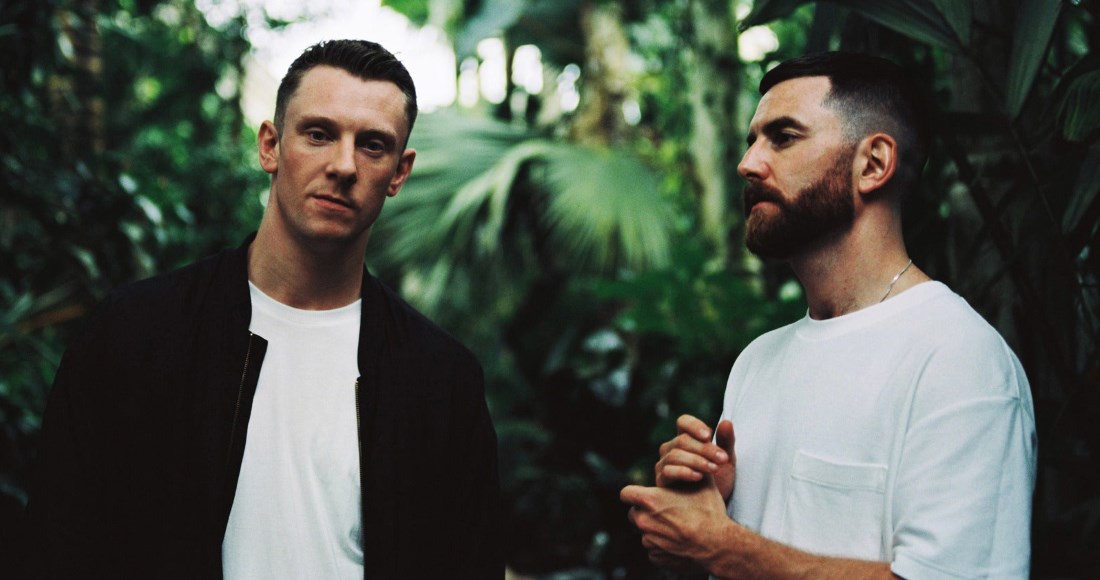 The duo from Belfast’s second studio album was the most purchased of the week on physical and download formats, debuting at Number 2 with all metrics combined.

In at Number 1 for a landmark 20th non-consecutive week is Dermot Kennedy’s Without Fear, the most streamed album this week. Dermot has today (Jan. 29) released Without Fear’s Complete Edition on vinyl for the first time.

Dermot is the first Irish act, and only third act overall to spend 20 weeks at Number 1 on the Official Albums Chart in the last 10 years. Ed Sheeran has spent 61 weeks on top with his four albums, while Adele managed a combined 50 weeks at Number 1 with her albums 21 and 25.