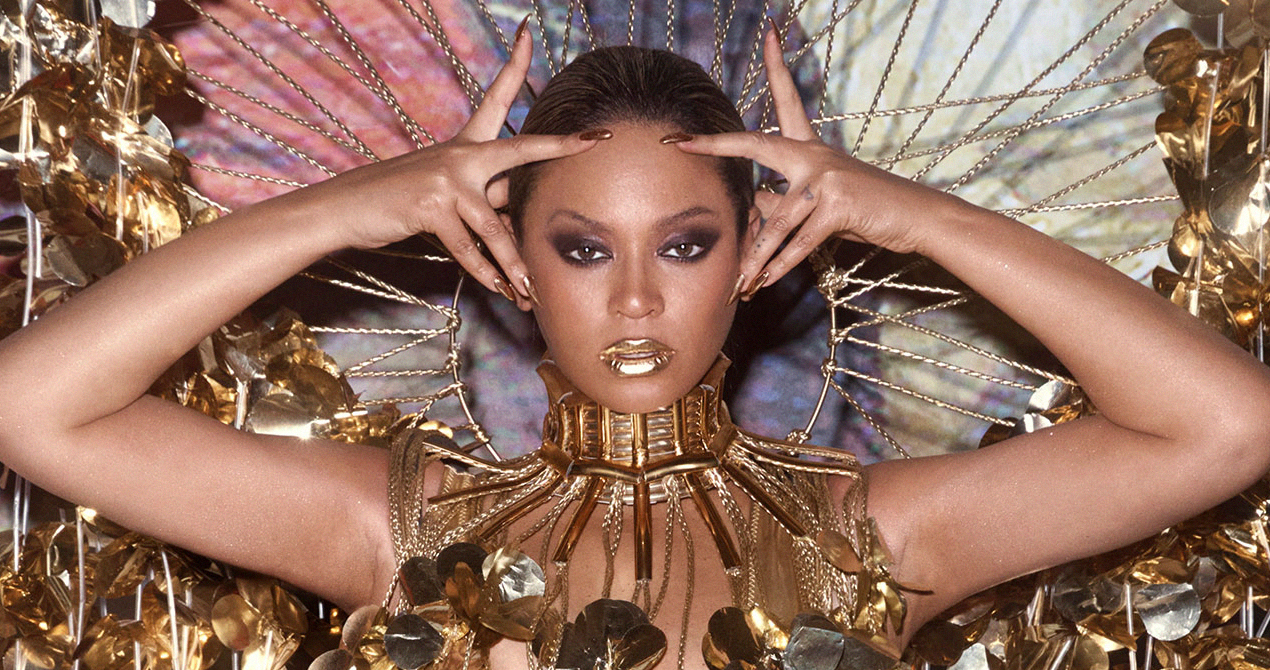 Beyoncé reigns atop the Official Albums Chart for a second week with RENAISSANCE. 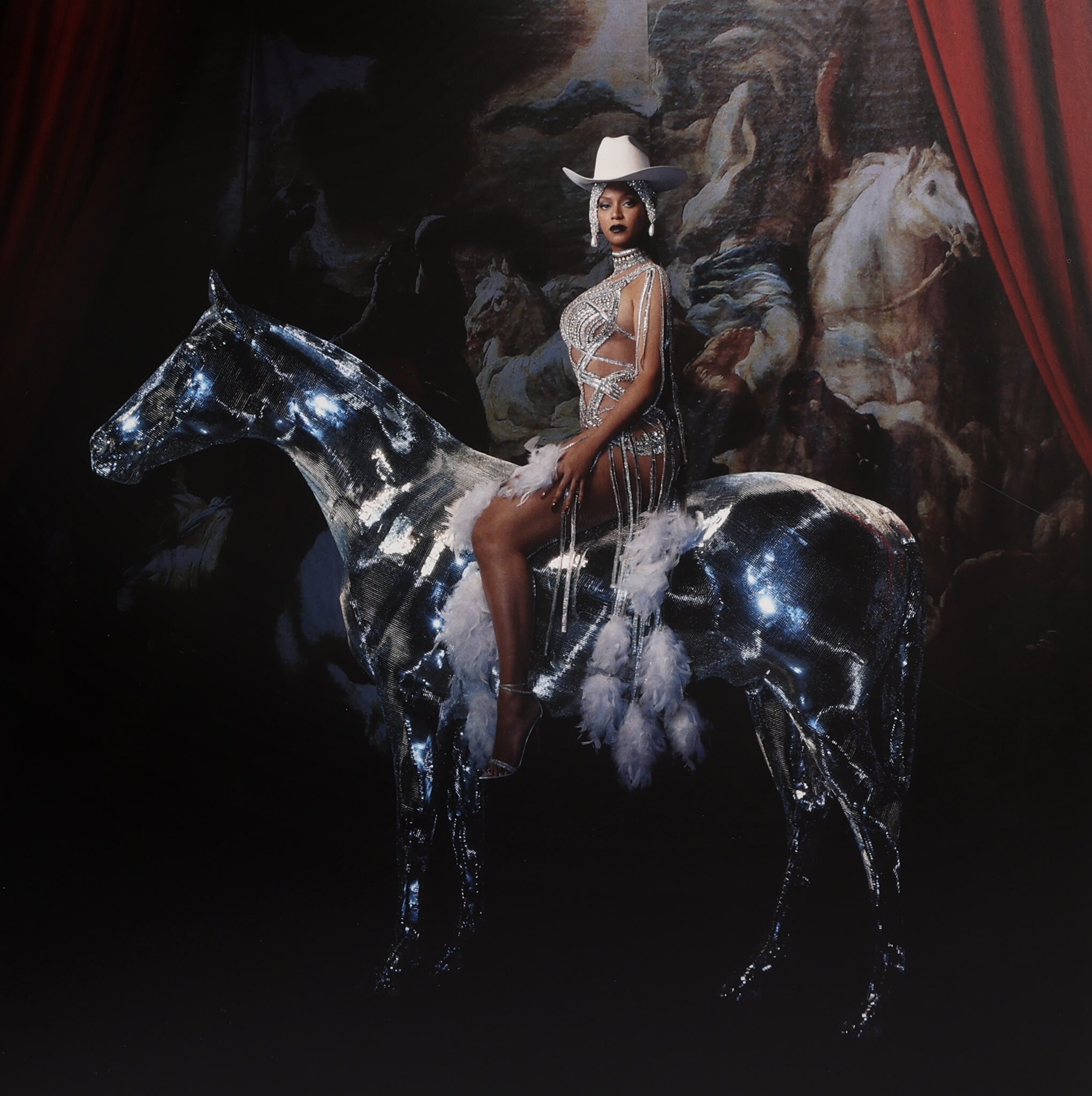 This week’s highest new entry comes courtesy of Eminem, with his second hits collection Curtain Call 2. The follow-up to the Detroit rapper’s 2005 compilation Curtain Call: The Hits, which has spent 526 weeks on the chart, the record debuts at Number 3 and becomes Eminem’s twelfth UK Top 10 album to date.

As the UK experiences a heatwave, Becky Hill’s dance-centric Only Honest on the Weekend vaults an impressive 19 places back into the Top 10 this week (7). The singer recently released new single HISTORY, a much-anticipated collaboration with DJ Joel Corry, which makes its debut on the Official Singles Chart this week.

Following their first live performances in over three years earlier this week, Sheffield-born rockers Arctic Monkeys see their fifth studio album AM jump five places (22). Will the group’s back catalogue see a surge when they return to the UK for Reading and Leeds Festivals later this month? See Arctic Monkeys’ full Official Charts history here. 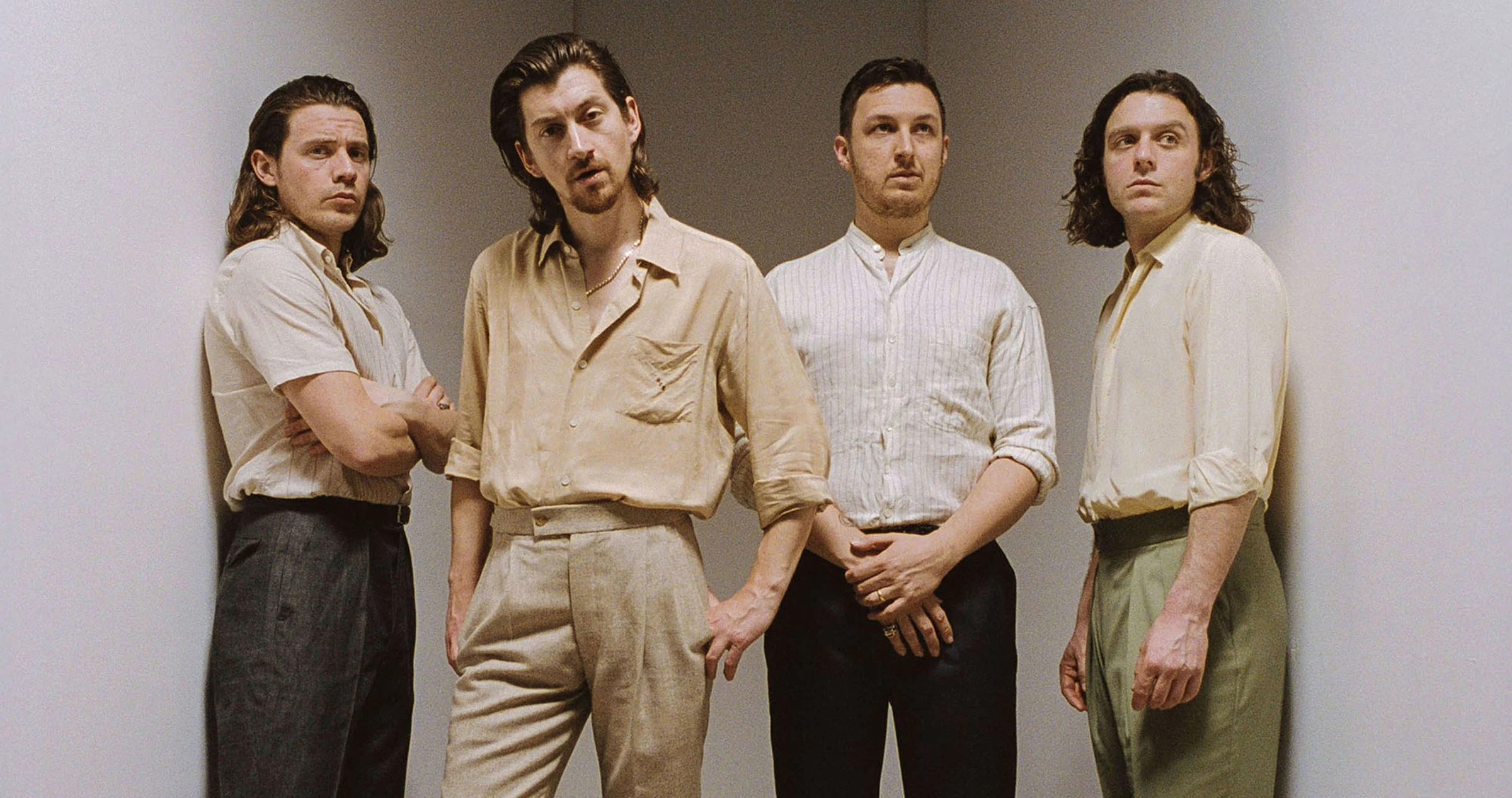 And finally, London eight-piece collective KOKOROKO enjoy their first-ever Top 40 album with Could We Be More this week (30). The group appeared as guests on The Record Club this week, telling host Jess Iszatt of how they ‘bring their own individual magic’ to the LP. Watch KOKOROKO’s full interview here.