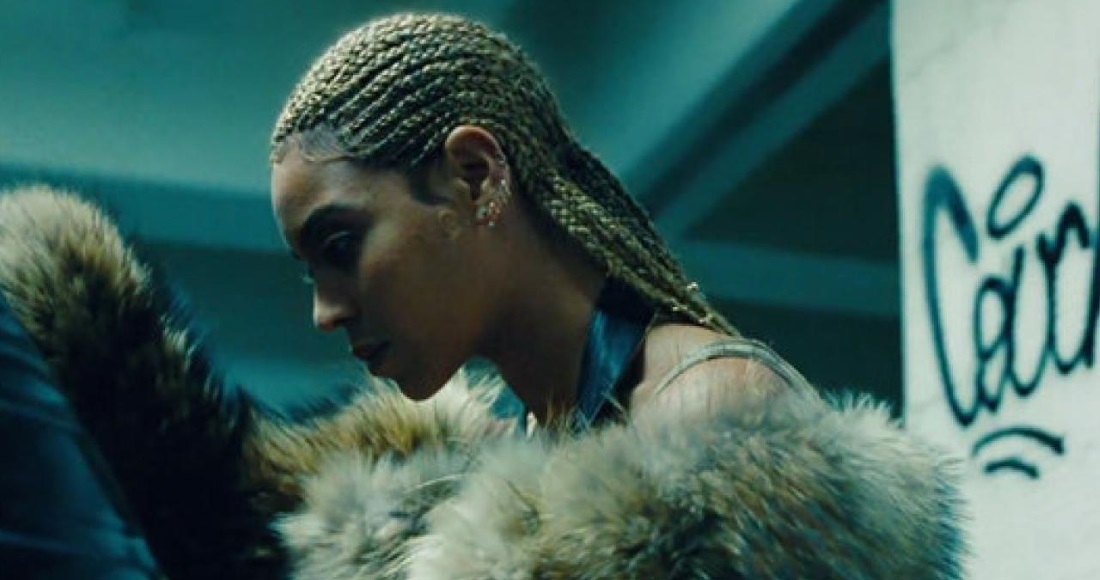 A European run of copies of the vinyl, which was released this week in the UK, saw the A-side of the yellow vinyl feature the first half of band's latest collection. Watch below:

So @Beyonce #lemonade arrived yesterday with 5 punk band #zex tracks on side A. #beyonce #vinyl pic.twitter.com/axR7qpt45N

Columbia Records has since issued the following statement: "Due to human error at the Celebrate Records plant in Germany, which Sony uses to manufacture vinyl, a small amount of the European run of the Beyoncé "Lemonade” vinyl included music from Canadian punk band, ZEX, on Side A. Beyoncé and ZEX were not aware of or responsible for the mispress. Fans who purchased the vinyl will be refunded and given a replacement copy. We apologize for the inconvenience this has caused."

Stereogum reports a similar thing happening earlier this year, when Gordi’s debut album Reservoir was pressed with the then-unreleased Side B of Queens Of The Stone Age’s Villains. In 2015, Baltimore band Wildhoney were pressed into Lana Del Rey’s Born To Die.