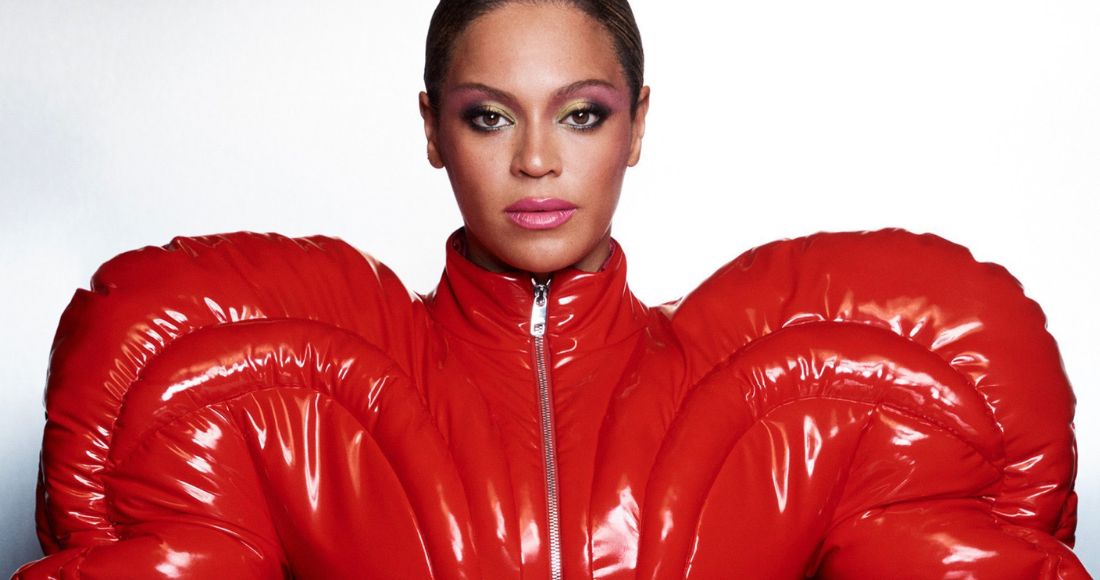 Beyoncé holds on at Number 1 on the Official Irish Singles Chart with BREAK MY SOUL.

Bey’s second week at the top sees her finish just a handful of chart units ahead of this week’s Number 2, Afraid To Feel by LF SYSTEM, which returns to its previous peak.

A massive climber this week at Number 3, B.O.T.A. (Baddest Of Them All) by Eliza Rose and Interplanetary Criminal has been enjoying huge success over the last few weeks, and today rockets 23 places into the Top 5. Can it go all the way to the top?

Just outside the Top 10 is this week’s highest new entry, the Drum & Bass-influenced Not Over Yet by KSI ft. Tom Grennan. It starts at Number 11 to become KSI’s eighth Top 20 hit in Ireland, and Tom Grennan’s fourth.

Other entries landing in the Top 20 this week include Calvin Harris’ Stay With Me ft. Justin Timberlake, Halsey and Pharrell (19) - which climbs five following the release of Harris’ Funk Wav Bounces – Vol. 2 – and the long-awaited collab between Joel Corry and Becky Hill, HISTORY (20).

Finally, fitness influencer Hstikkytokky teams up with rapper J Fado for Hold This, which debuts at Number 44.