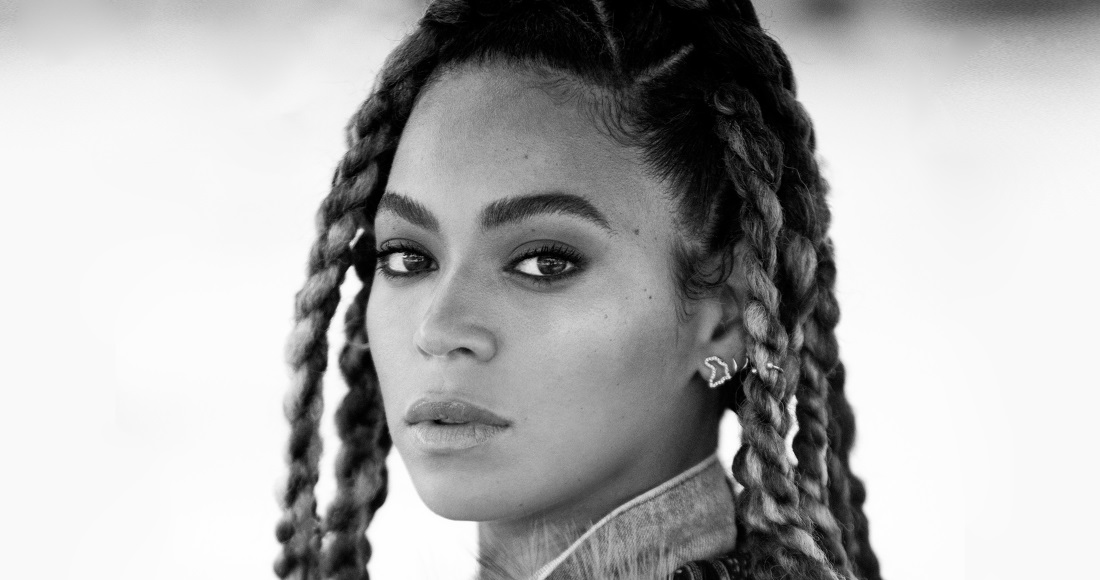 Get ready: Beyonce is gearing up for the release of her forthcoming new project Renaissance with its lead single, Break My Soul, dropping tomorrow.

Announced via Beyonce changing her Instagram bio (of course), Break My Soul will be arriving at 12am ET, which is around 5am UK time.

Little is known about the track so far -  we do know that Break My Soul will be the sixth track on Renaissance and record producer The-Dream has hinted that's been involved in the track's production; he's worked on several Bey cuts, most recently her Savage remix with Megan Thee Stallion and self-titled's Partition.

Announced in a surprise manner last week, Renaissance will form Beyonce's sixth solo studio album, and her first since 2016's Lemonade. Renaissance has already been tagged as 'Act I' of a forthcoming larger project - here's everything we know about the new album here.

Renaissance will drop in full on July 29 - and it seems that Queen Bey is finally returning to a more standard release strategy after years of innovation; both Beyonce (2013) and Lemonade (2016) swerved traditional releases and dropped, without announcement, on streaming services on the day of release.

It now seems that Renaissance will be Beyonce's first solo project since 2011's 4 to have a properly issued lead single before the full album becomes available.

Stats wise, Beyonce has three Number 1 albums in the UK (Dangerously In Love, 4 and Lemonade) and five Number 1 singles (Crazy In Love and Deja Vu with Jay Z, Beautiful Liar with Shakira, If I Were A Boy and Telephone with Lady Gaga).