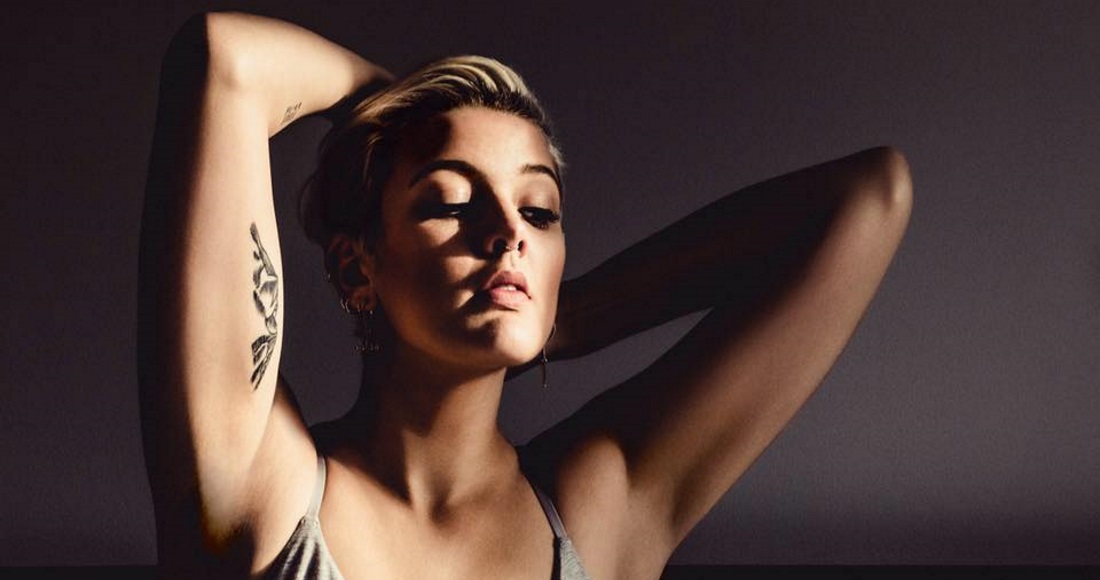 Betty Who has the highest new entry on this week's Australian ARIA singles chart with her latest track, I Love You Always Forever.

The rising star makes a big impression on this week's tally, debuting at Number 9 with the song.

Betty is an Aussie-born, New York-based singer-songwriter. She released a string of singles and EPs in the UK in 2014, while her debut album Take Me When You Go was released in America, Australia and Canada only.

Meanwhile, The Chainsmokers and Halsey log a second week at Number 1, DJ Snake and Justin Bieber's Let Me Love You climbs a place to 2, and Major Lazer's Cold Water slips a spot to 3.

Further down, Martin Garrix's In The Lame Of Love ft. Bebe Rexha debuts at 33, and DNCE's Toothbruch - the follow-up to Cake By The Ocean, lands at 41.

Over on the albums chart, Australian metalcore band The Amity Affliction earn their third Number 1 with their fifth studio album This Could Be Heartbreak, pushing the Suicide Squad soundtrack down to 2.

Twenty One Pilots leap 13 places to hit a new high of 7 with their Blurryface album, and R&B singer PartyNextDoor is new at 13 with his second album PartyNextDoor 3.

Catch up on more of the latest music news in pictures below, including Adele, Lady Gaga and Little Mix: