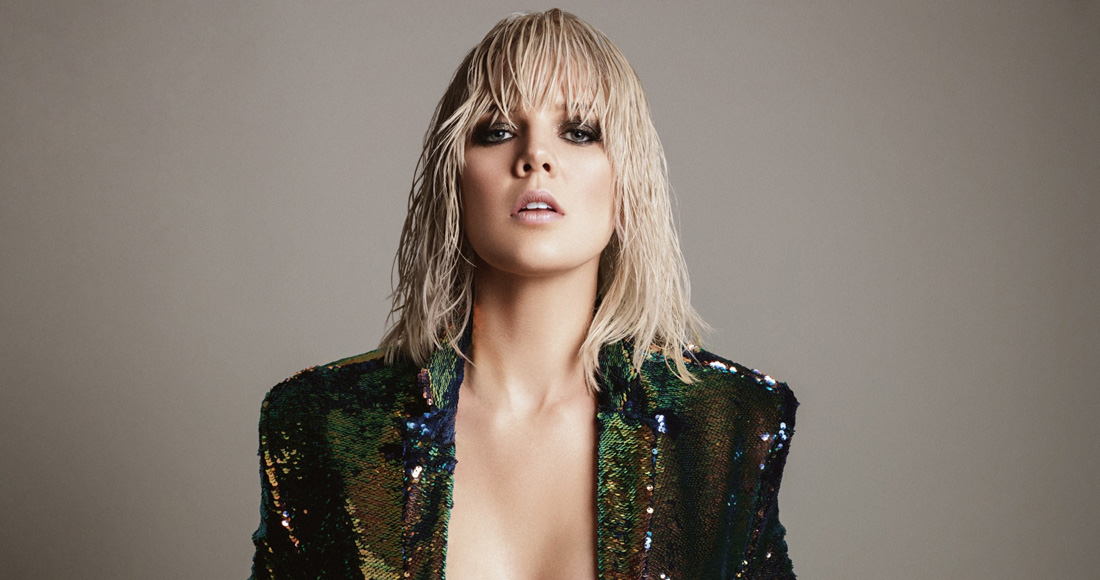 In case she's not on your radar yet, Betty Who is the creator and singer of some seriously solid synth-pop songs.

You may remember her '80s-inspired power pop debut Somebody Loves You from a few years ago, which was also covered in Glee, or more recently on I Love You Always Forever - a double Platinum Top 10 hit in her native Australia.

Earlier this year Betty returned under indie label Kobalt after several years in the major label machine at Sony. The move, she recently said in an interview, has allowed her to feel "completely connected and invested in every aspect of the release. It means I’m finally making all my own decisions and trusting my gut again. It’s so exciting."

Her current single, which is expected to feature on a new EP this summer, is Look Back, a slightly more subtle but no less hook-filled offering of midtempo pop. Betty took the track - along with her previous two albums - on the road earlier this year, and as you can see in the video premiered below, she doesn't do things by halves.

Kicking off with her biggest show yet at The Wiltern in LA in February, the clip above shows everything from the first days of rehearsal right through to her glittering stage performances. We're talking dance routines, intense Soul Cycle sessions and lots of backstage shenanigans.

Expect something similarly sparkling at her headline show at London's Bush Hall on May 31 and when she plays Mighty Hoopla festival on June 3. Enter our competition for a chance to win tickets to this year's Mighty Hoolpa here.