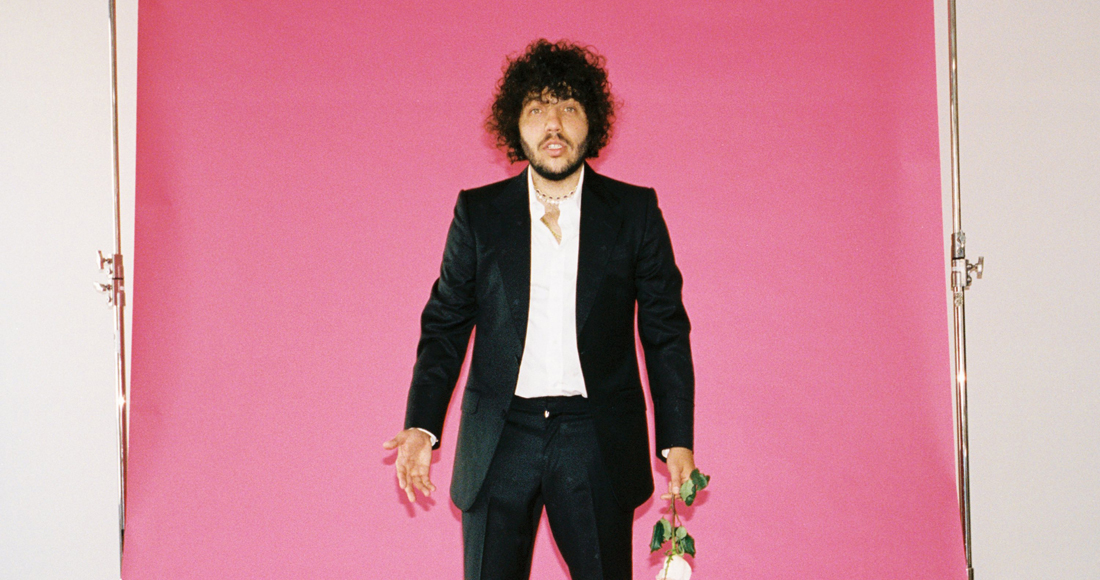 Congratulations to Benny Blanco, who claims the Number 1 spot on this week's Official Irish Singles Chart with Eastside.

The track, which features Halsey and Khalid, is the US producer's first single as a named artist, having landed huge hits as a songwriter/producer on tracks including Justin Bieber's Love Yourself and Maroon 5's Moves Like Jagger.

Benny told OfficialCharts.com: "i’m so happy that you guys made me number 1 in ireland !!! that’s insane !!! i wanna come hug every one of u".

It was a close race this week, with Calvin Harris and Sam Smith finishing a close second with their new collaboration Promises, up five places. Last week's leader, George Ezra's Shotgun, slips to 3 after nine weeks at the helm.

Meanwhile, dance DJs Dynoro and Gigi D'Agostino advance four slots to take their club hit In My Mind to a new peak at Number 5.

A high climber this week comes from American DJ and producer Marshmello, scoring his fourth Irish Top 20 thanks to his team-up with British band Bastille – who score a third – as Happier rockets 18 slots to Number 18. It's also a very first Top 20 for US singer Bazzi, who climbs five to 19 with Beautiful, featuring Camila Cabello.

David Guetta and Anne-Marie's Don't Leave Me Alone isn't going anywhere but up, rising ten to Number 20, and there's a new entry at 33 for BTS, with Idol, landing the Korean pop sensations their very first Irish chart hit.

Also making their way up the Official Irish Singles Chart Top 50 this week: Panic! At The Disco's High Hopes rises nine places to 32; Chainsmokers and Emily Warren rocket 18 slots to 34 with Side Effects; and singer-songwriter Freya Ridings lands her first Irish charts entry with Lost Without You, which moves up three to 48.