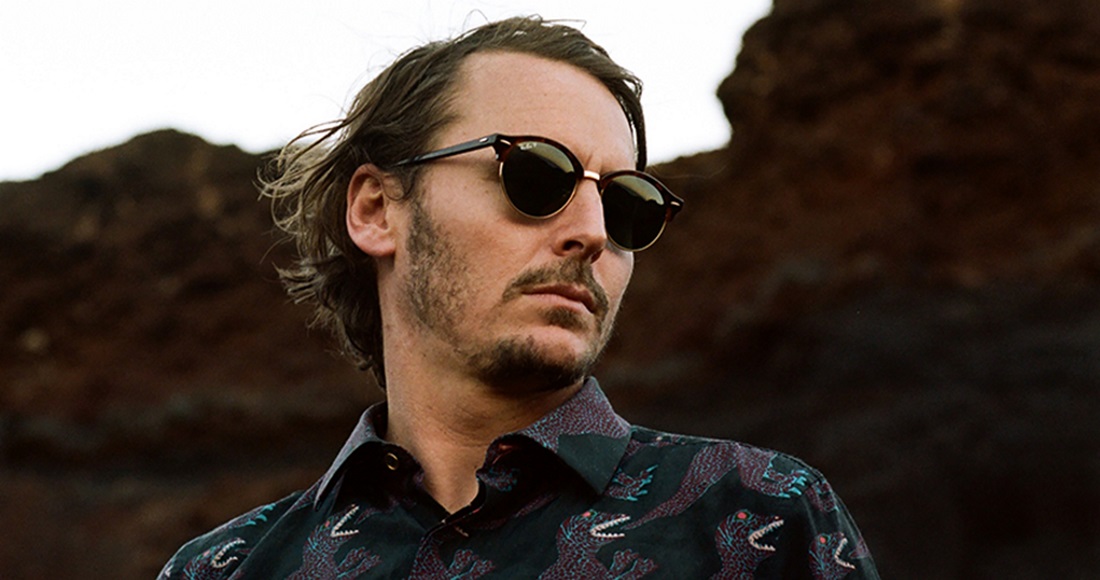 Ben Howard's new album Noonday Dream is the latest record taking on The Greatest Showman for this week's Number 1 album.

The London singer-songwriter's third studio album is currently trailing the movie soundtrack at Number 2 in the latest Official Chart Update, while The Greatest Showman is on track for an 18th week at Number 1.

Noonday Dream is Ben's first album in four years, since his 2014 chart-topping collection I Forget Where We Were. Check out Ben Howard's complete Official Chart history in full.

Meanwhile, Roger Daltrey's first solo album in 26 years, As Long As I Have You, opens at Number 3, while George Ezra's Staying At Tamara's (4) and Snow Patrol's Wildness (5) round out the Top 5.

Three new albums are on course to enter this week's Top 10: Swedish heavy metal band Ghost could score their highest charting record yet with Prequelle at 6, Kanye West's surprise release Ye starts at Number 7, and US musician Father John Misty is at 8 with God's Favourite Customer.

Further down, the self-titled album from Lump - aka Mike Lindsay and Laura Marling - is at 12, Jess Glynne's 2015 debut album I Cry When I Laugh rises 12 places to 21 following the success of her latest single I'll Be There, and Jethro Tull's 50th anniversary compilation, 50 For 50, enters at 23.