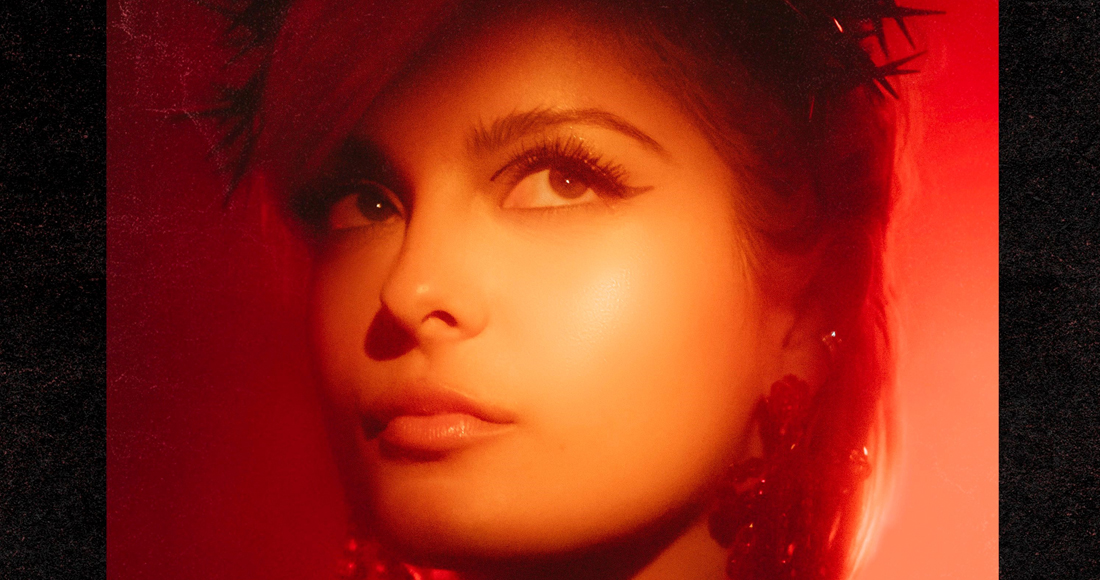 So what does the new, improved, not-messing-about Bebe sound like? After a string of genre-hopping releases – EDM on Martin Garrix’s In The Name Of Love, R&B on Me Myself & I, country on Meant To Be – Last Hurrah sounds like an artist settling into her groove.

Update (Feb. 15): Listen to the full song below, and check out all of this week's new single and album releases here.

The track, which is out on February 15, is co-written by Bebe and Lauren Christy from production team The Matrix, whose credits include Britney Spears, Shakira, Avril Lavigne, while production comes from MGMT’s Andrew Wells.

Essentially, it’s a towering mid-tempo number about going out on a high: “This is my last hurrah, once a star, I ain’t gonna stop ‘til I go too far” she sings on the chorus. Despite its title, it’s the kind of motivational anthem that could soundtrack an X Factor highlights reel or sporting event montage. It’s her first headline release after last year’s debut album Expectations, but if it were to be her swan song (ahem), as least it’s a defiant, triumphant one.