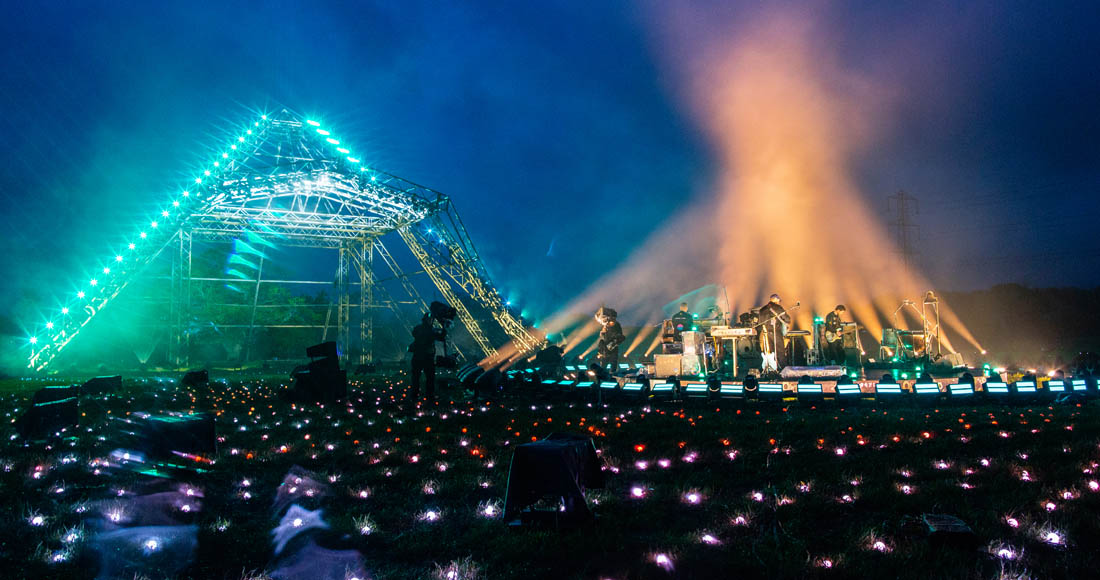 The BBC have announced that they will broadcast Glastonbury's 'Live At Worthy Farm' livestream event.

Highlights from the five-hour concert, which included performances from Coldplay (pictured above), Wolf Alice, Haim and Michael Kiwanuka, will air alongside a one-hour behind the scenes special presented by Jo Whiley.

The show is expected to air in the coming weeks.

“Since the BBC first broadcast footage from Worthy Farm in 1997, Glastonbury and the BBC have enjoyed a brilliant relationship, so I’m thrilled that they’ll be showing highlights of our Live At Worthy Farm special,” Emily Eavis said in a statement.

MORE: Gary Numan announced as next guest on The Record Club

The Live At Worthy Farm highlights show and documentary will form part of The Glastonbury Experience 2021, a wider celebration of Glastonbury which will air on the BBC between June 25-27.

The concert was hit with major technical issues on the night, with many viewers unable to access the ticketed show for several hours on Saturday night (May 22) after their access codes were deemed invalid.

Glastonbury organiser Emily Eavis and Driift, the company in charge of operating the livestream, have since apologised, and viewers were offered the chance to watch the re-broadcast of the livestream yesterday (May 23) at no additional cost.

"Although many thousands of you were able to stream the event as planned last night, we are mortified that technical issues meant that many others were effectively locked out for up to two hours and unable to use your access codes. This was unaccaptable," the statement said.

"We would also like to make clear that Driift is making no financial gain from this livestream event, and we hoped it would generate much needed revenue for the Festival and its charity partners.

"We still believe that this is a very special film, and it is beyond frustrating that so many of you could not enjoy it as we intended."

Other performances during the livestream came from Damon Albarn, Jorja Smith, and Radiohead side-project The Smile, who made their live debut at the event.