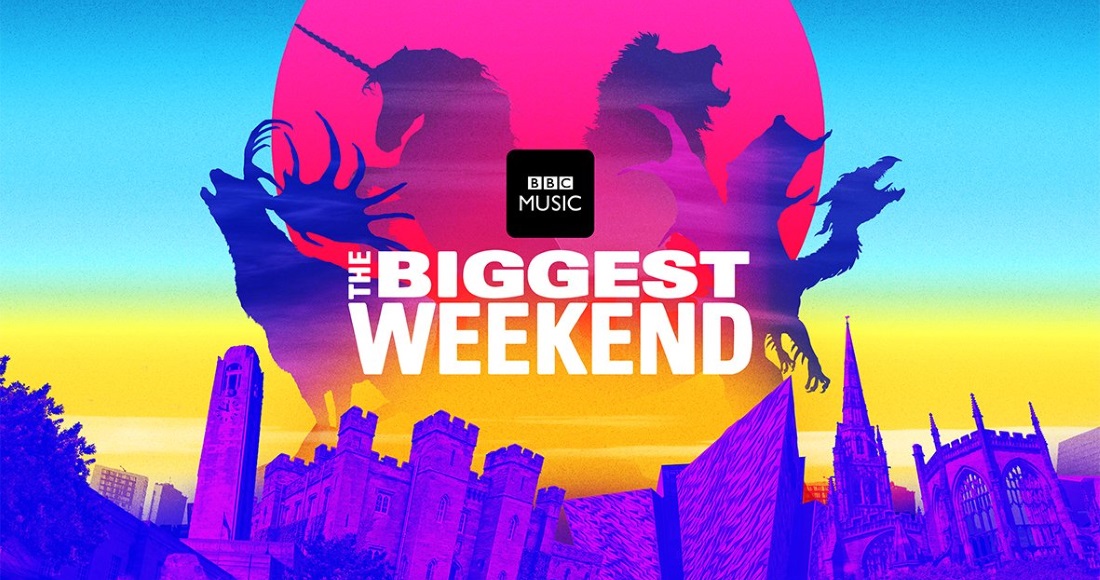 The BBC have revealed more big names in the lineup for The Biggest Weekend - an expansion of their annual Big Weekend in the wake of Glastonbury's absence in 2018.

As previously announced, a selection of music's biggest stars will be performing at four locations across the UK. They are: Perth in Scotland, Swansea in Wales, Coventry in England, and Belfast in Northern Ireland.

Taylor Swift and Ed Sheerean will headline the Radio 1/1Xtra Swansea date, Noel Gallagher leads the BBC Radio 2/Radio 3 bill in Scotland, while Snow Patrol and legendary violinist Nigel Kennedy will take to the stage for another Radio 2/3 joint weekender in Coventry. 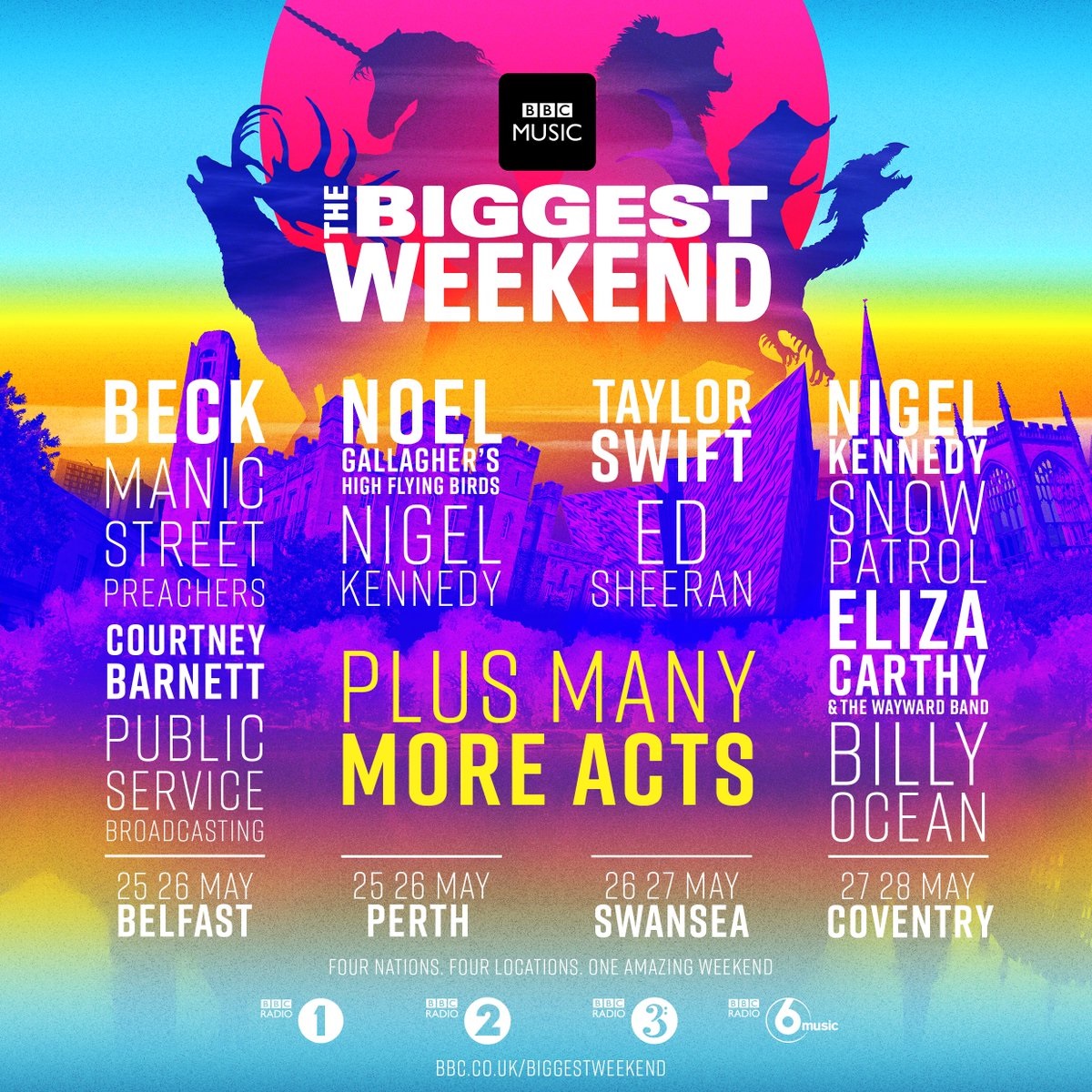 Finally, 6 Music have a location all to themselves in Belfast, with Beck, Manic Street Preachers and Courtney Barnett as the first confirmed acts.

"You know it's the start of the summer when we put on a massive festival, and we’re bringing two of the biggest artists in the world to Swansea, explained Radio 1's Nick Grimshaw. "Taylor and Ed plus a whole massive line-up to be announced make The Biggest Weekend THE event of the year."

175,000 tickets will be available, and like BBC Radio 1's Big Weekend, some will be geographically weighted, allocating more tickets to local people in the host cities and surrounding areas. Tickets go on sale on Monday February 1 via Ticketmaster.

Full lineup details are below: