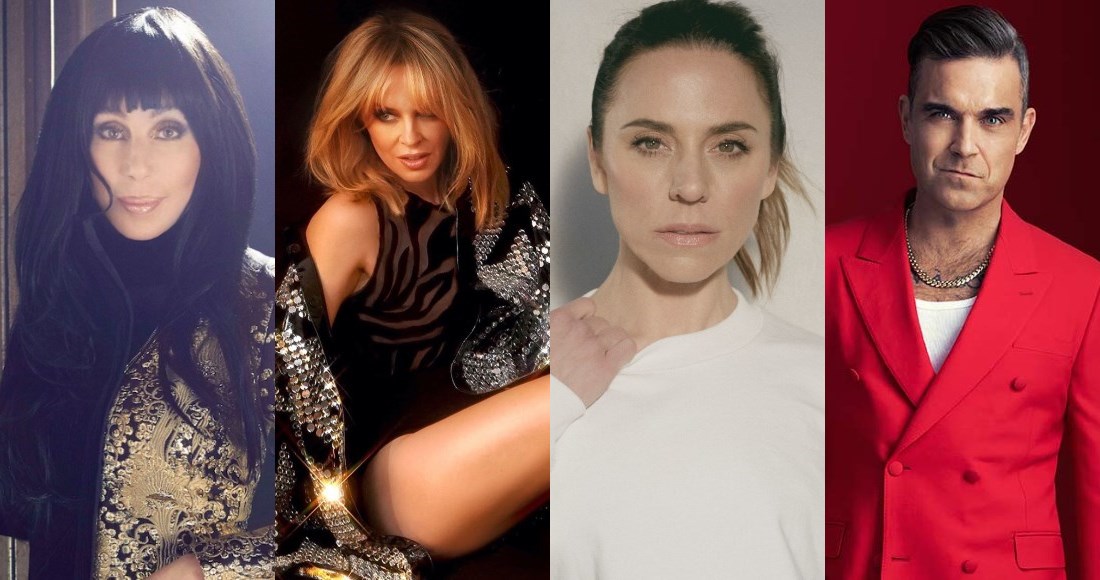 Details of a star-studded line-up behind the 2020 charity single for BBC Children in Need have been announced.

BBC Radio 2's Allstars will release a cover of Oasis' Stop Crying Your Heart Out, released through Decca Records on Friday November 13. SCYHO will be premiered on Zoe Ball's BBC Radio 2 Breakfast Show that morning, with the official video being revealed during the annual appeal show on BBC One that evening.

Update (Nov.13) Listen to the track below:

'Stop Crying Your Heart Out' from The @BBCRadio2 Allstars is this year's @BBCCiN single - out this Friday! 🎶

BBC Radio 2 are not the first BBC station to unite some of music's biggest names this year for charity. BBC Radio 1's Live Lounge Allstars featuring Dua Lipa, Chris Martin and Rita Ora took a cover of Foo Fighters' Times Like These all the way to Number 1 in May, with proceeds split between Comic Relief and Children in Need. Paloma Faith and Jess Glynne are the only acts to be part of both line-ups.

Head of Music at BBC Radio 2 Jeff Smith curated the allstar line-up, with vocal contributions coming in from across the world, including from Cher in Malibu, Robbie Williams in Switzerland, and Yola in Nashville.

The reimagined Stop Crying Your Heart Out was produced by Mark Taylor and Brian Rawling who have produced chart-topping hits for the likes of Cher, Lady Gaga, Jennifer Lopez, Lionel Richie, and Britney Spears. The song's visual was directed by Phill Deacon who produced the BBC Radio 1 Live Lounge Allstars video.