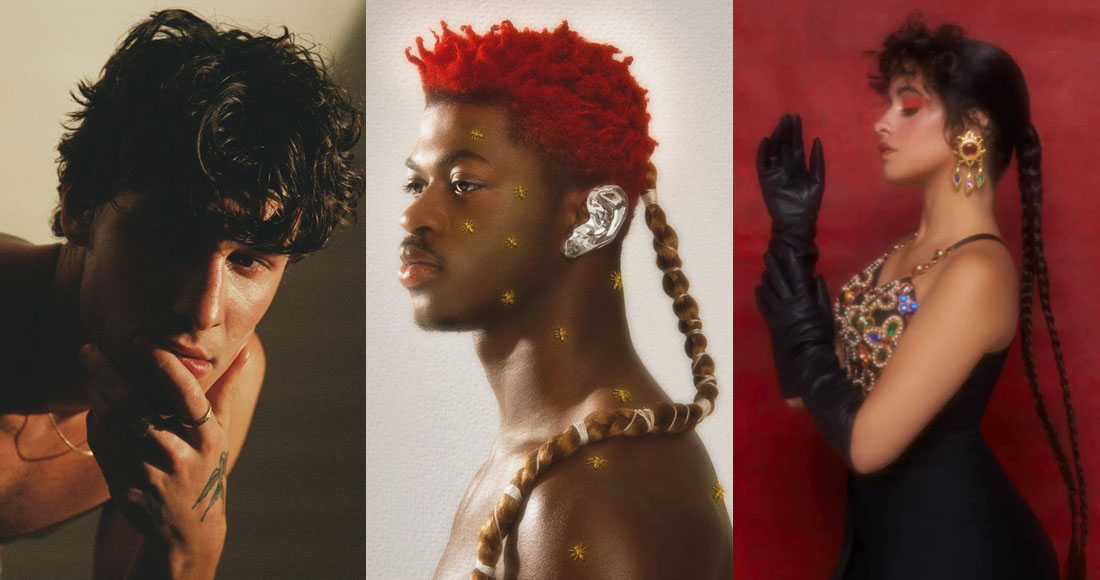 BBC Radio 1 has announced the return of its Live Lounge month, which takes place across September.

Lil Nas X, Camila Cabello and Shawn Mendes are among the acts confirmed for special live sets. The series kicks off on September 6 with a previously unseen BTS performance, recorded as part of their recent Radio 1 appearance in July.

Other artists lined up to perform are Rag'n'Bone Man, Little Simz, Bring Me The Horizon, and fast-rising star Mimi Webb.

The Live Lounge shows will happen every Tuesday and Thursday throughout September on Radio 1, with each artist performing a mix of their own songs and covers. All performances can also be heard on BBC Sounds, iPlayer and YouTube.

Live Lounge Month is BACK 🎤

The series has always attracted the biggest stars in music - previous performers include Justin Bieber, The 1975, Robyn, Christine & The Queens, and Mumford & Sons.