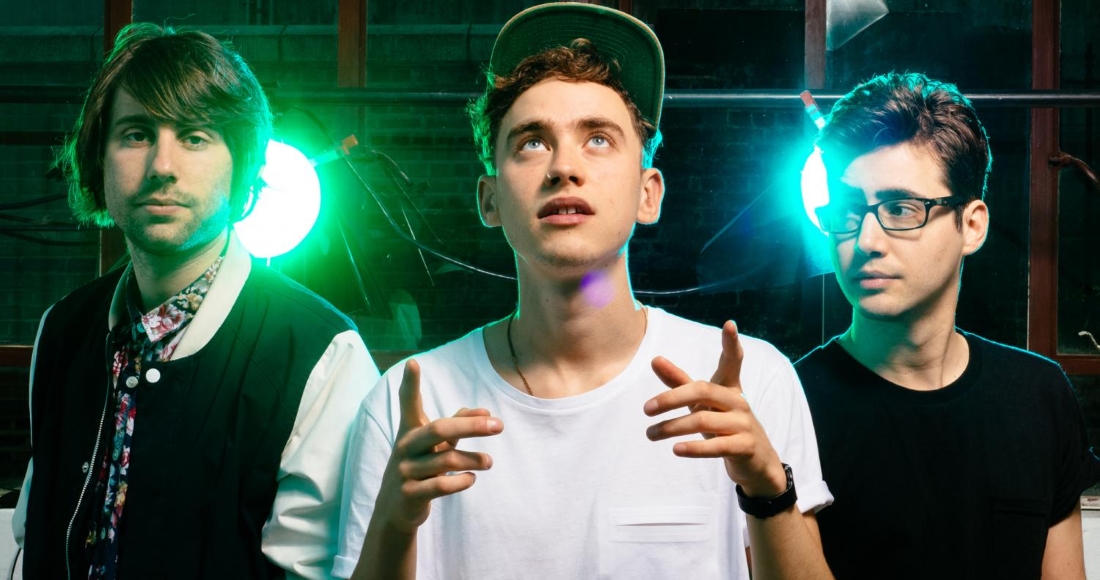 The longlist for BBC Music’s Sound Of 2015, which includes Rae Morris, George The Poet and SOAK, has been unveiled in full.

The list was compiled from nominations by 140 music industry insiders, who each named three of their favourite new music acts.

Head of music for BBC Radio 1 and 1Xtra, George Ergatoudis, says: “The longlist is wide-ranging, including grime artists, singer -songwriters, an electro-pop band, a garage punk duo and a poet amongst others. It's a list full of talent and promise and I very much look forward to seeing how each artist's story unfolds over the coming year."

The five finalists will be announced daily by Huw Stephens on The Radio 1 Breakfast Show, starting on Monday, January 5.

Check out the full BBC Music Sound Of 2015 longlist below:

Listen to all the nominees below: