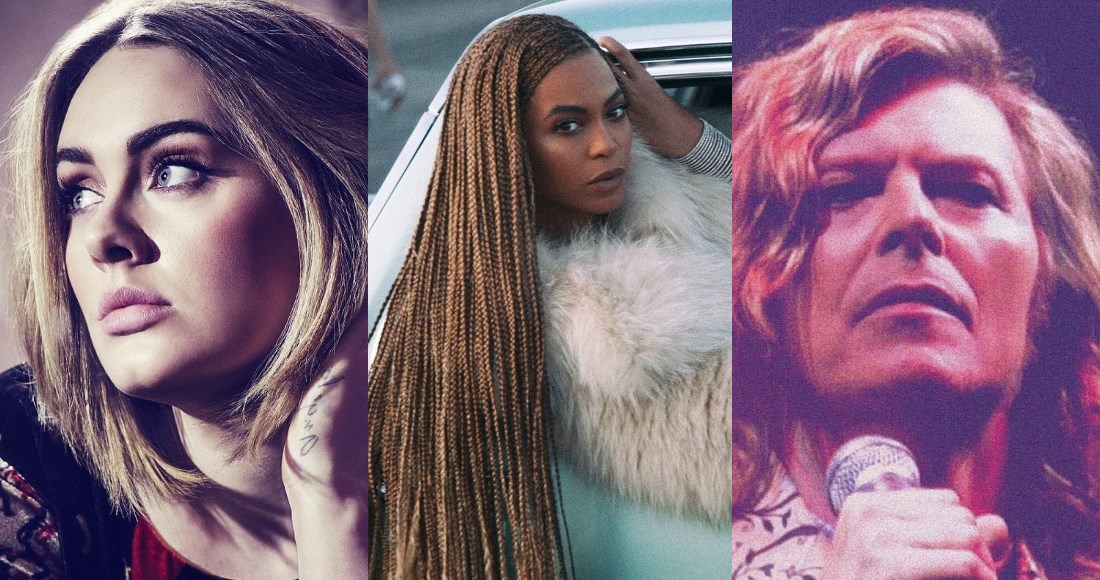 The BBC have confirmed their plans to commemorate the 50th anniversary of Glastonbury.

The iconic festival - forced into a fallow year in 2020 due to the coronavirus pandemic - will be celebrated on what would have been its golden year across BBC Two, BBC Four and BBC iPlayer.

Headline slots from memorable Glastos of yesterday will be broadcast from Thursday June 25 to Monday June 29, including sets from Adele, Beyoncé, Jay-Z, Coldplay and for the first time in full, David Bowie's legendary Pyramid Stage performance from the year 2000.

60 historic sets will be available to stream on demand on BBC iPlayer, while Clara Amfo, Edith Bowman, Jo Whiley, Lauren Laverne and Mark Radcliffe will host TV content looking back at the festival's history.

“There are so many memorable sets being played across the BBC over what would have been our 50th anniversary weekend," said Glastonbury co-founder Emily Eavis. "Personally, I’m looking forward to a weekend of reflecting on the history of our festival and going back to some classic performances from David Bowie, Adele, REM, Beyoncé, The Rolling Stones, Jay-Z, Billie Eilish and lots more. Me and my dad will definitely be watching!"