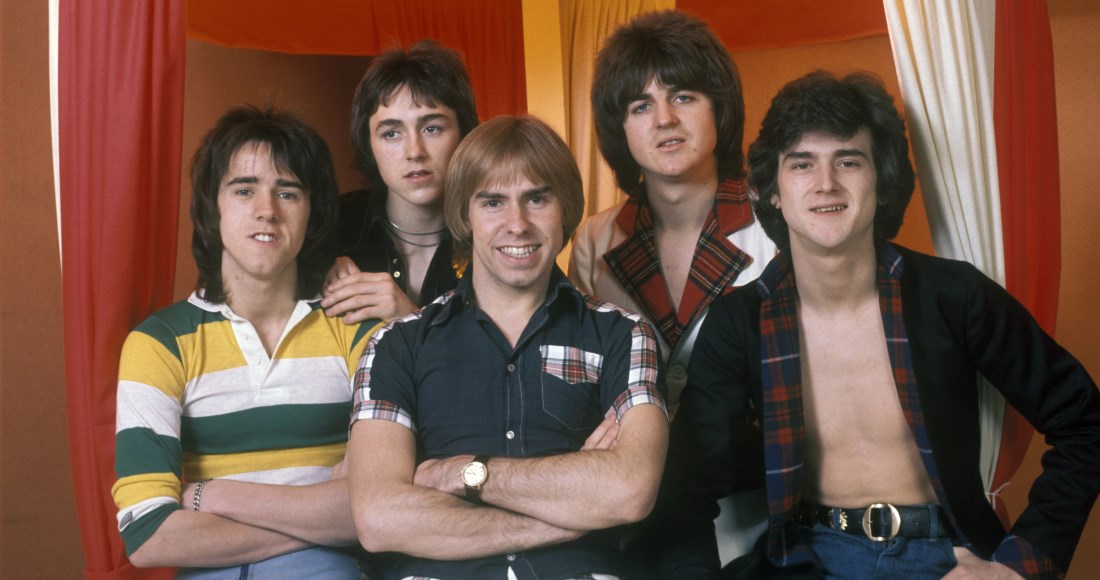 Les McKeown, frontman of Scottish pop-rock Bay City Rollers has died at the age of 65.

The singer's family announced that he died suddenly at home on Tuesday April 20. No cause of death has been confirmed. Les is survived by his wife Peko Keiko and their son Jubei.

"It is with profound sadness that we announce the death of our beloved husband and father Leslie Richard McKeown," the family's statement read. "Leslie died suddenly at home on Tuesday 20 April. We are currently making arrangements for his funeral and ask for privacy after the shock of our profound loss."

The band's 1974 debut album Rollin' topped the Official Albums Chart, as did their second LP, 1975's Once Upon A Star. View all of Bay City Rollers' hit songs and albums.