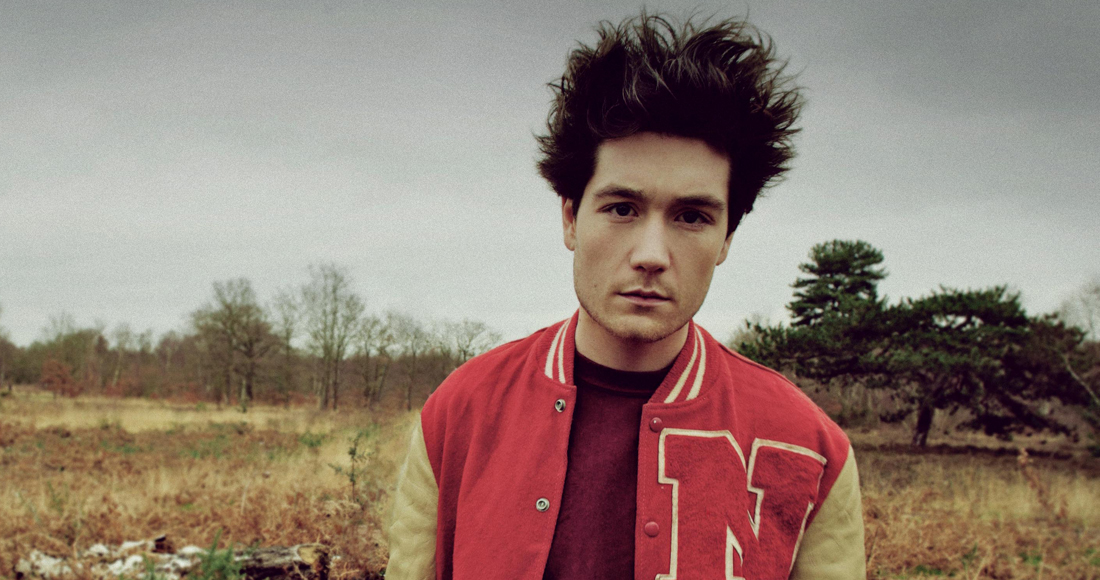 Pompeii hitmakers will also be supporting Muse at their stadium shows

Bastille look set to be quite busy this Autumn, as they’ve just announced their biggest tour to date.

The band are also about to release the track Laura Palmer as a single on June 2. It's the follow up to the Number 2 Official Singles Chart smash, and Official Streaming Chart topping number Pompeii, which has now been certified Gold (400,000 sales) and is the seventh biggest selling single of the year!

Laura Palmer comes out the day after they finish supporting Muse on their stadium dates. They will also be doing a selection of festivals over the summer too.

The tour dates are:

And they’ll be supporting Muse at: