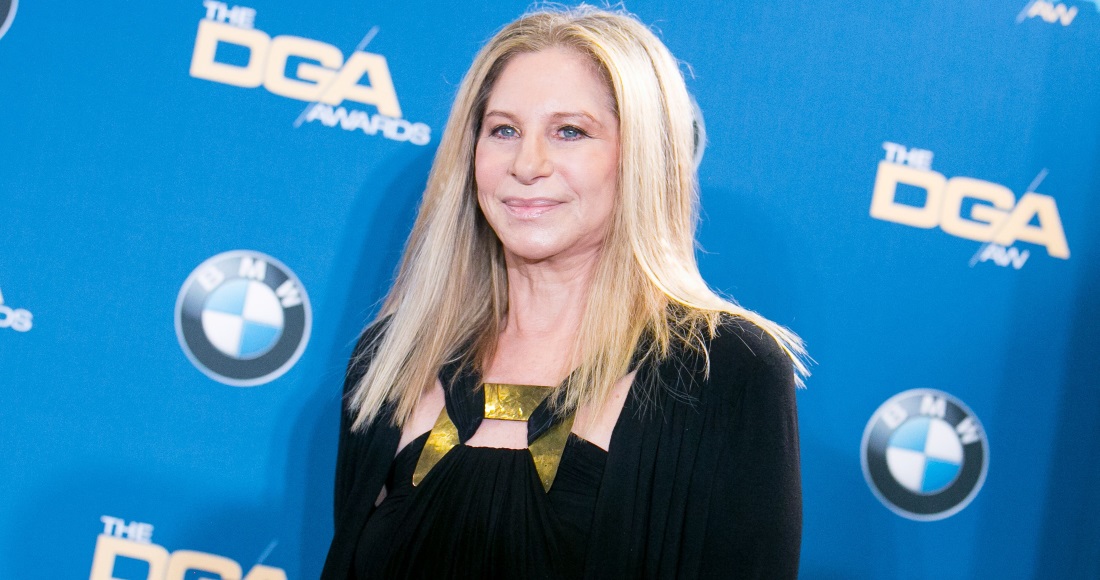 Congratulations to Barbra Streisand, who enters straight in at Number 1 on this week’s Official Albums Chart.

The star is now only second to Madonna (who has notched up 12 Number 1s) when it comes to chart-topping albums in the UK among female solo acts. Find out more about which female artists have claimed the most Number 1 albums in Official Chart history.

Last week's Number 1 Blonde by Frank Ocean slips to 3, Dolly Parton's Pure & Simple is at 4, and US duo Twenty One Pilots reach a new peak with their latest album Blurryface, jumping six places to Number 5.

US hip hop trio De La Soul earn their highest charting album in 25 years this week (since 1991's Number 7-peaking De La Soul Is Dead) with And The Anonymous Nobody (16), Oxford rockers Glass Animals are new at 23 with How To Be A Human Being, and New Model Army secure their sixth Top 40 album with Winter (25).