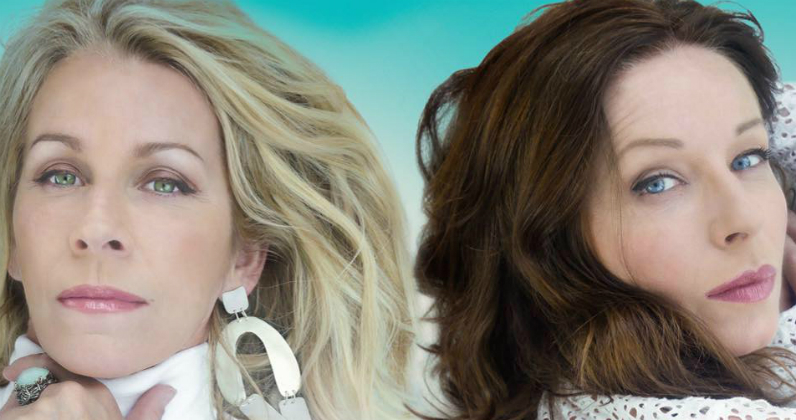 Bananarama are one of the UK's most iconic and successful girlbands, and a new vinyl collection of remixes of their biggest hits is coming this Record Store Day.

The first volume of Bananarama Remixed, to be released on blue vinyl, includes a new take on one of their most famous hits Venus, their first single with super-producers Stock Aitken Waterman.

Venus, a cover of the 1970 Shocking Blue hit, reached Number 8 in the UK in 1986 and was Bananarama's only US Number 1. Its frenetic, high-energy sound was said to be inspired by Dead or Alive's huge Number 1 You Spin Me Round (Like A Record) – also produced by SAW. Look back at all Bananarama's UK hit singles and albums

For 2019, however, Venus offers a more laid-back disco vibe, but is no less a floorfiller than the original, thanks to the talents of DJ and remixer Leo Zero, famed for his dancefloor overhauls of classics by artists like Bryan Ferry, Madness, and Coldplay.

Listen to the Leo Zero Disco Edit of Venus now:

Bananarama Remixed: Vol 1 also features their very first single Aie A Mwana, remixed by Ewan Pearson, who's worked on tracks by Depeche Mode, The Chemical Brothers, and Goldfrapp, pkus a new version of 1983 Top 10 Cruel Summer by remix pioneer Tom Moulton, and a further remix of Venus by Leo Zero. It will be available on Record Store Day, 13 April 2019

Following a hugely successful reunion tour with all three original members in 2017, Bananarama have recorded a new album as a duo, In Stereo, out 19 April.