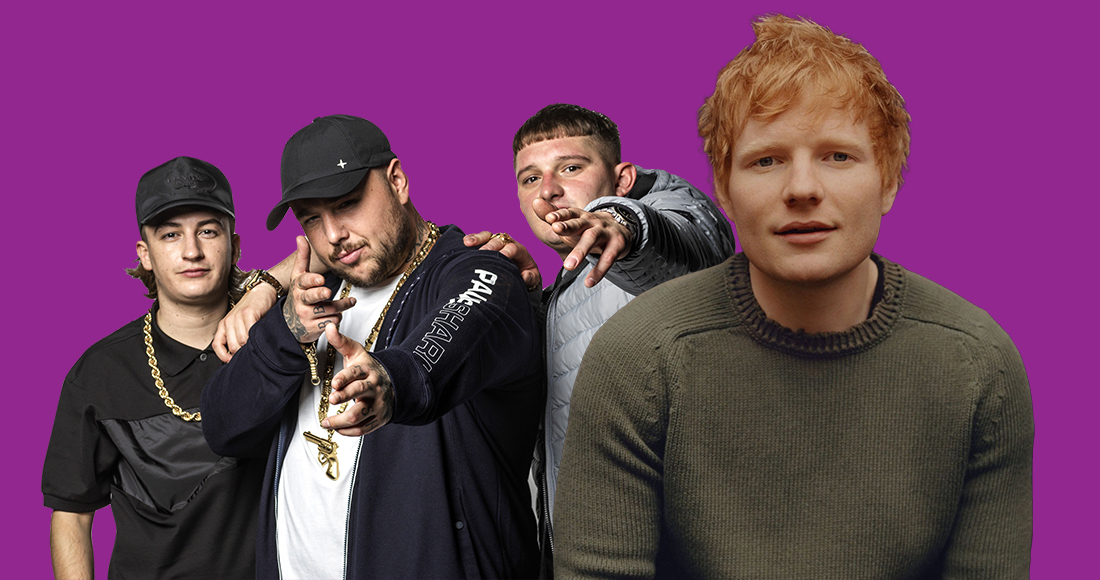 Following the release of his Bad Habits remix with Bring Me The Horizon last week, Ed’s album – which first topped the chart in November 2021 and has accumulated over 524,000 UK chart sales to date – rises one place to reclaim the Number 1 spot. 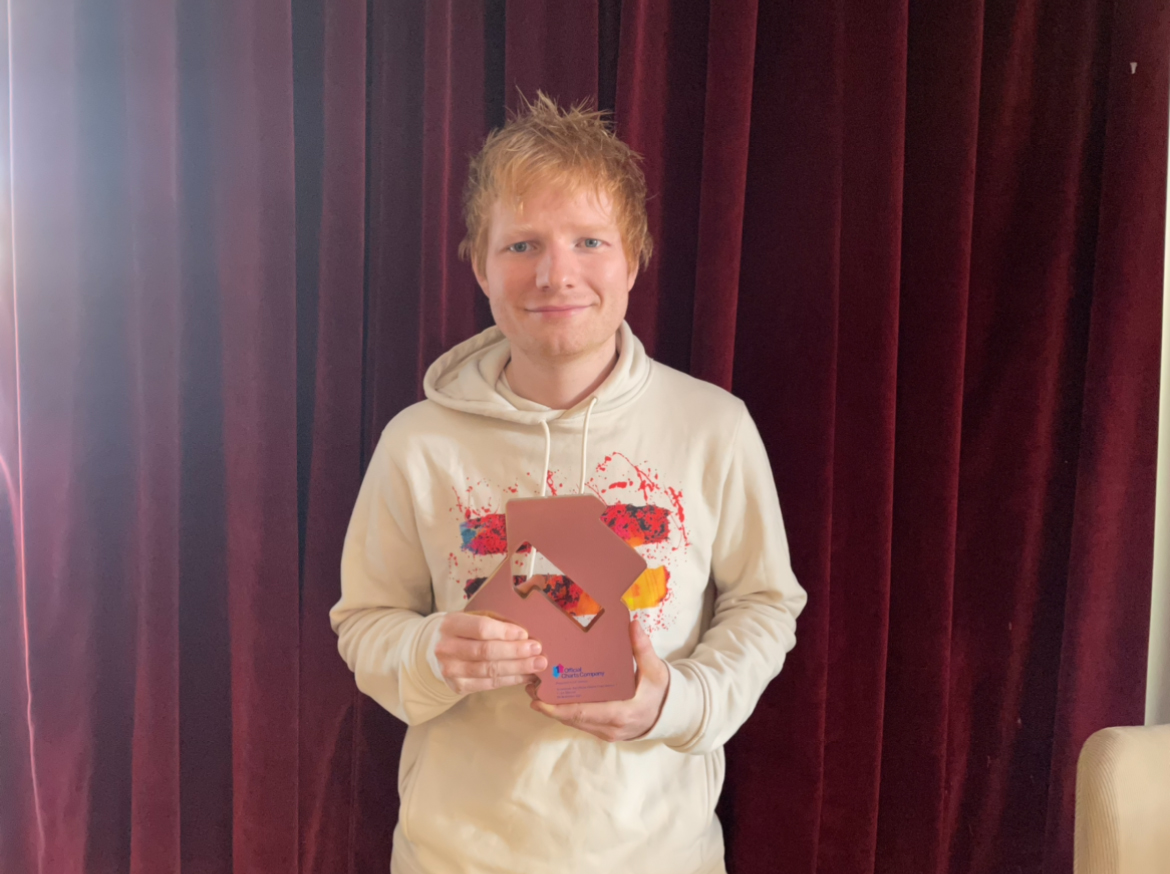 Thanking fans for their support, Bad Boy Chiller Crew told us: “We’ve got nothing but love for our fans, thank you. Our dreams are coming true. We want the world to party. It can be a dark place, but we just want to provide some feel-good beats.” 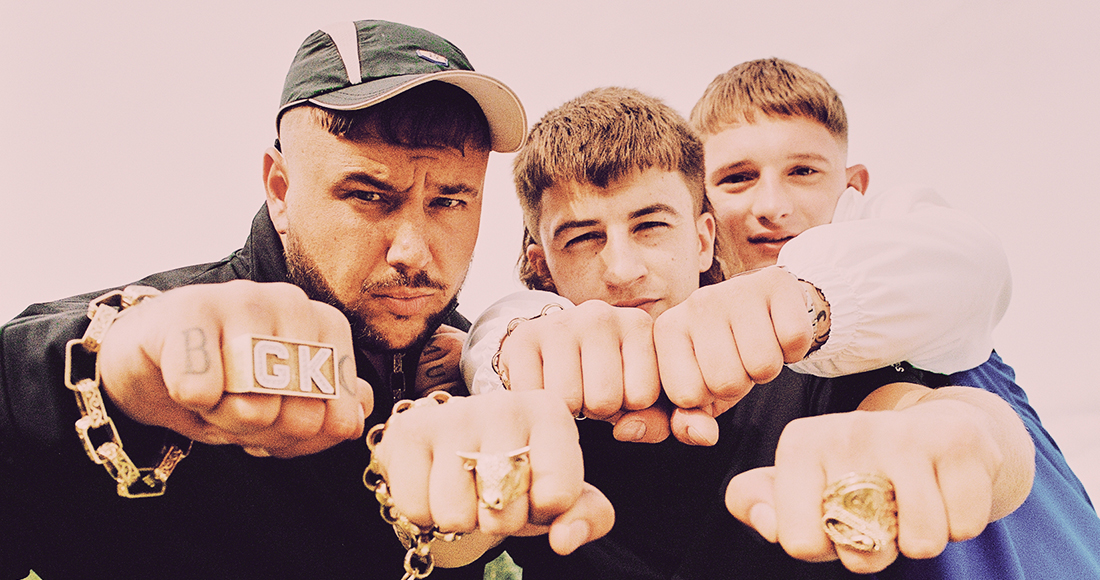 Elsewhere in the Top 10, Sea Power are a new entry at Number 4 with their eighth studio album Everything Was Forever. The album – the first released under the group’s new moniker after they rebranded from British Sea Power in 2021 – becomes their highest UK Albums Chart peak to date. Everything Was Forever is also the best seller in independent record shops this week. 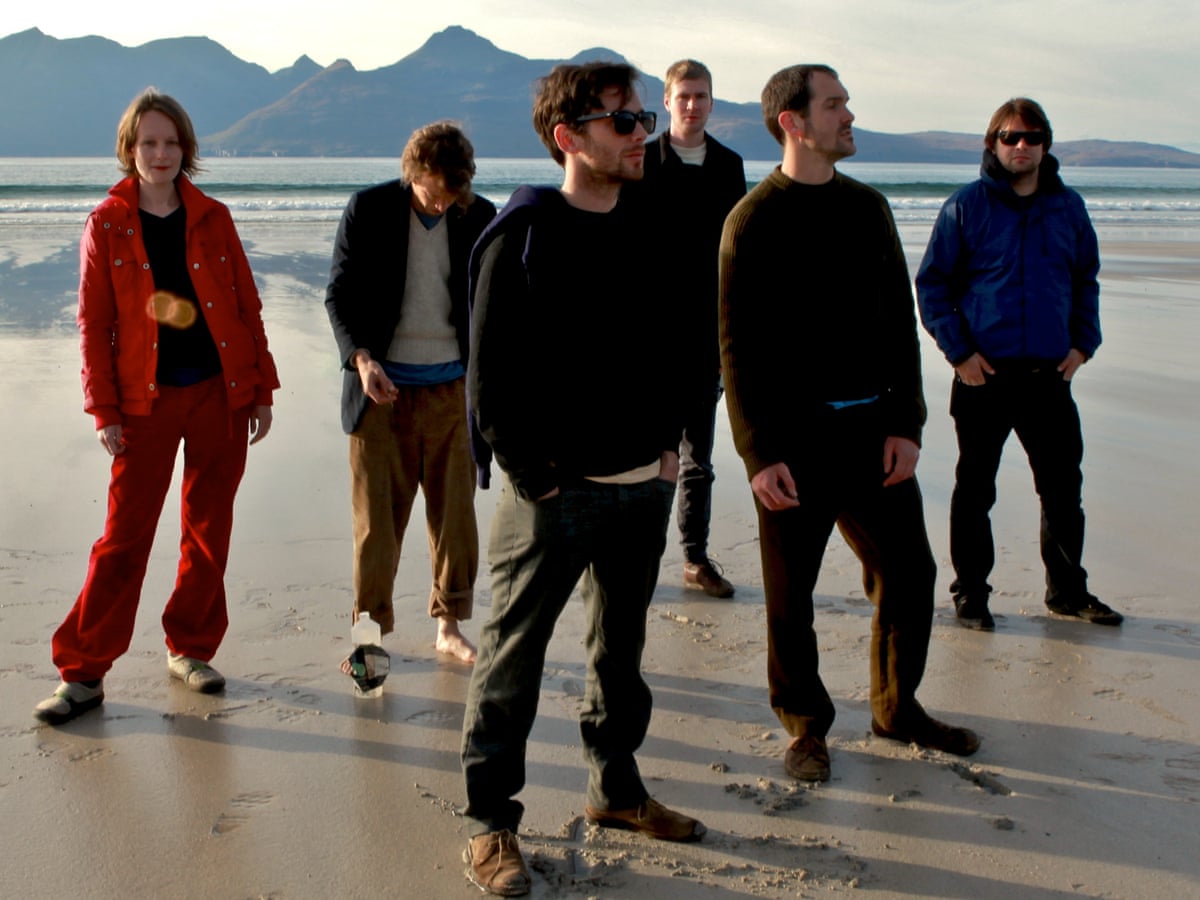 Elsewhere in the Top 40, White Lies are a new entry at Number 14 with their sixth album As I Try Not to Fall Apart.

At Number 33, Nashville natives Goodbye June land their first ever UK Albums Chart Top 40 with their album See Where the Night Goes.