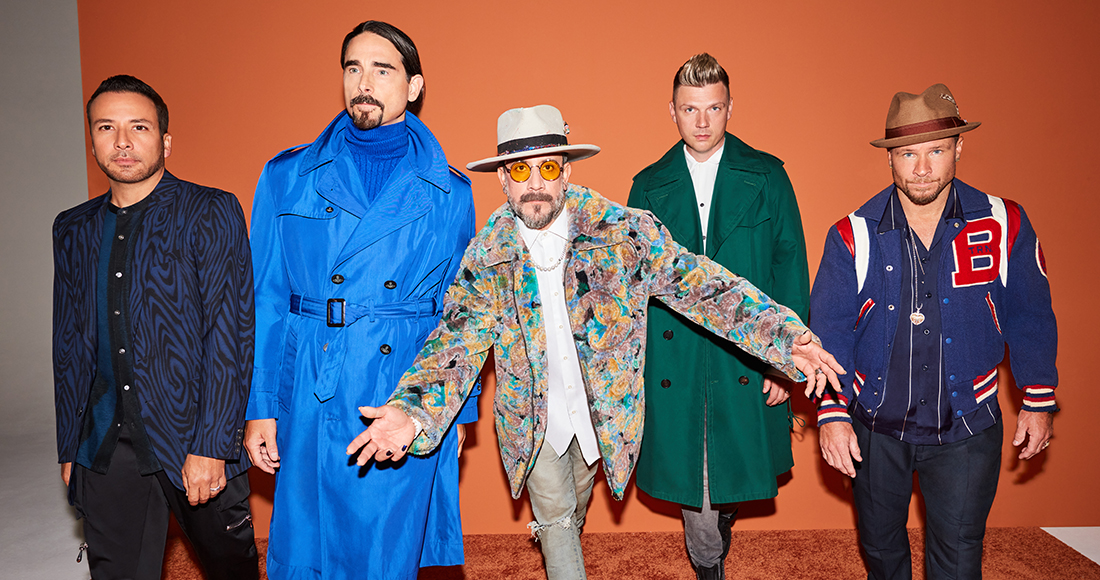 Reader, we've tried to intro this piece in quite literally any way other than to inform you 'Backstreet's back'. That'd just be uninspired, right? Lazy journalism. Really shoddy wordsmanship.

Alas, the pull was simply too strong and we've gone with it anyway. Sorry, not sorry.

The main point here is that Backstreet Boys are, indeed, back; with a brand new London date on their DNA World Tour just announced. So, to see what AJ McLean, Howie Dorough, Nick Carter, Kevin Richardson and Brian Littrell have in store for UK fans later this year, we had a chinwag with AJ over in Las Vegas*

*From our sofa. Via the wonders of technology.

Talk also turned to Justin Bieber, Harry Styles (hey, we're only human) and how fans will 'lose their f**king minds' over the band's 30th anniversary plans. 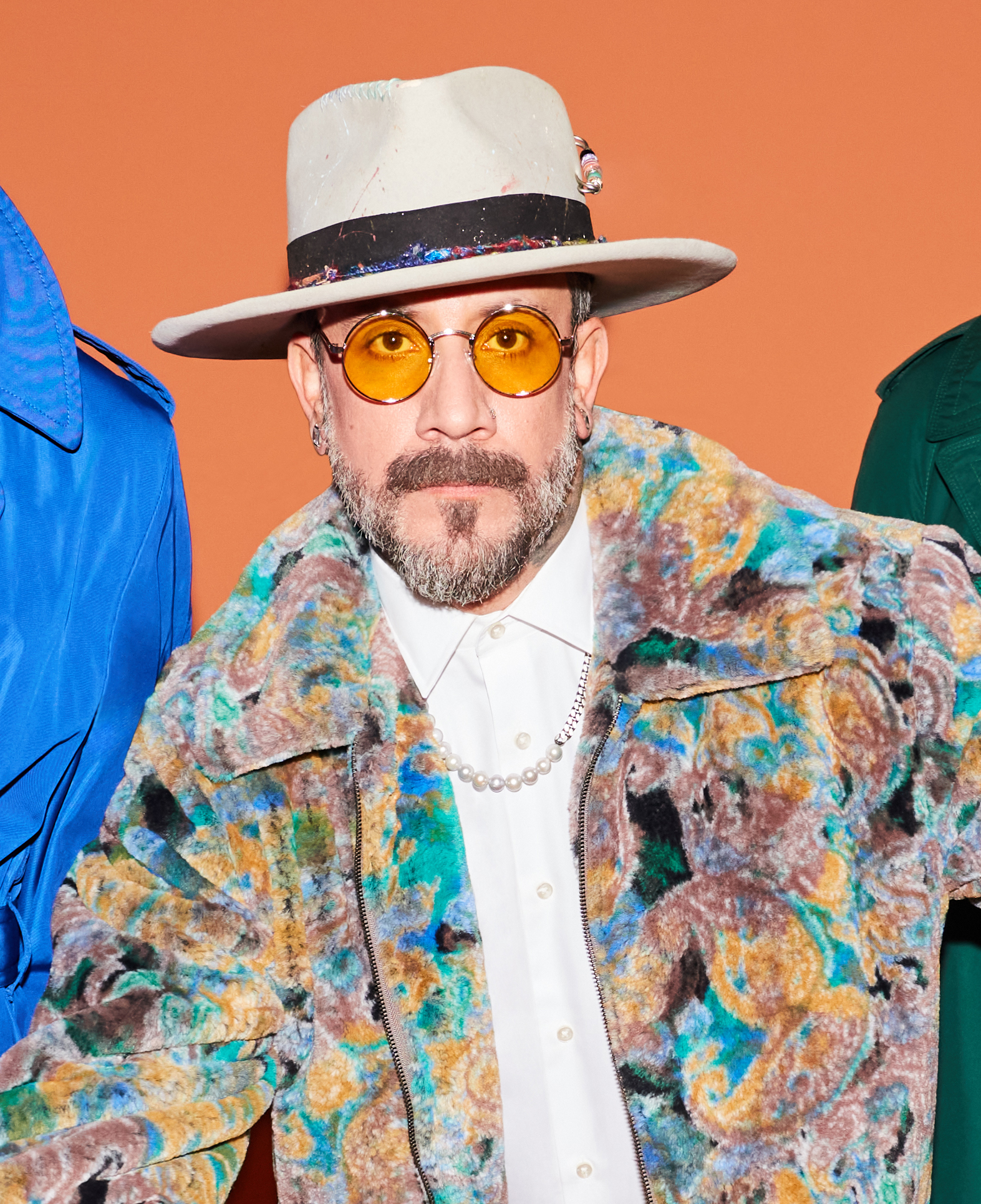 Very well, thank you. I'm laying in bed, chilling out. We've got to get as much rest as possible as we're in full rehearsal mode, gearing up for our Vegas shows which we're all stoked about.

It's great to get back to work, we've really missed the fans and can't wait to see everybody.

The atmosphere will be amazing, a lot of people have a newfound appreciation for live music...

100 per cent. I took my daughters to see Justin Bieber recently and it was great to see live music again and feel the audience's energy. There's nothing like it.

We love the thought of you living your best life at Bieber. How do you keep up with the ever-evolving music industry?

Nowadays, with social media, this is where new artists are being found. It was YouTube back in the day; now it's TikTok. We're always gaining brand new fans. If you're staying with the times and staying relevant, you're gaining a brand new audience.

I'm gearing up to release my first solo EP, and there are a couple of features on there that are more in the millennial world. But it's a great dynamic, because you have me and my fans while picking up new fans from this generation coming up right now.

Can't wait to hear it. Also, a lot of those late nineties, early noughties reference points are experiencing a revival right now...

It's just funny to see the younger generation now looking at stuff from the nineties like it's something new. I'm going 'you have no idea, I was wearing that in 1999.'

Exactly. People think Harry Styles is setting the trend with painted nails, but you've been doing this for years.

Oh, I've been doing it for 25 years. I've even got my own nail polish line now, Ava Dean Beauty. It's true. You're seeing a lot more male artists in the pop world painting their nails. I've been doing that since they were in diapers, but it's cool to think who inspired them to do that.

I'm not saying it was me, but my influence was Steven Tyler.

What was the biggest life lesson you took from the past couple of years - in and out of various lockdowns?

For me, it's two things. Firstly, enjoy life. The little things; family, friends and the time you've been given. My time is very precious when it come to being home; I'm always on the road and travelling.

To be home and present with my children and my wife was a blessing. I thought 'now is a great time to really take care of me.' I took time to get in good shape, stay sober and be healthy.

But Backstreet Boys are ready to get back to work. We're chomping at the bit. Being in Last Vegas in these rehearsals, getting back together; we're having a blast. We truly missed each other. We all stayed in touch during the break, but the second we got back into rehearsals it was hugs all around. It was like 'hey, man - I've missed you!'

We can't wait to have you back over here. November 6, you're bringing your DNA World Tour to London's O2 Arena...

We're so fortunate. That venue has so much history, with us and so many amazing artists. I cannot wait - my family will be there and my kids love London. It's gonna be a good time, man.

Backstreet Boys formed in 1993, meaning next year marks three decades as a group. That's a biggie...

Yeah, we're coming up to 30 years together next year and our DNA album came in at Number 1 [on the US Billboard 200] when it was released. It's still our time.

How are you going to celebrate?

We have some interesting tricks up our sleeve. I'll say this: if these things come to light, our fans are literally going to lose their f**king minds.

We have some really incredible things in the works that will probably take all the way up to our 30th to plan; there are lots of moving parts. We definitely have a couple of big, big, big things - probably the biggest we've done in years - planned. It's gonna be awesome.

30's a big one, so we have to do something massive.