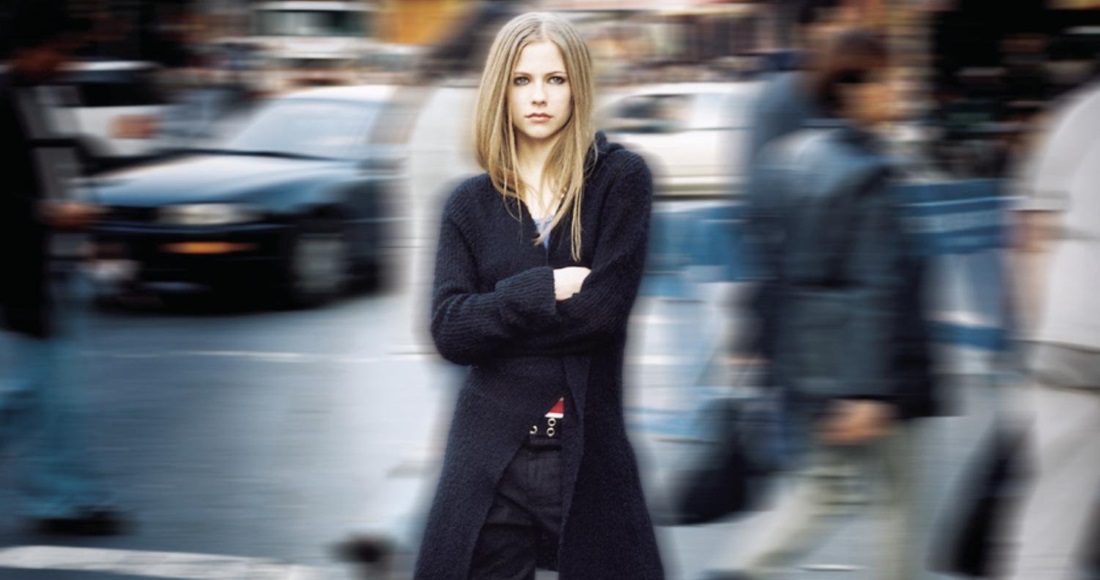 Chill out, what you yellin' for? Oh, that would be because Avril Lavigne's first three albums are to be released on vinyl for the very first time.

That's right, Avril's three UK Number 1 albums Let Go, Under My Skin and The Best Damn Thing are getting pressed on the format, 15 years after her debut Let Go topped the charts.

Vinyl-only record label Music On Vinyl are pressing the albums, each in a special colour. Let Go will be given a limited run of 3,000 on white vinyl and comes with a four page booklet.

Diehard fans will have to be quick to get the other two LPs, both of which will be available in smaller quantities. Under My Skin's red disc and The Best Damn Thing (in pink, obviously) are limited to 2,500 units.

Avril has released five studio albums since she kicked her career off in 2002. Her most recent was 2013's self-titled, and her next will be with BMG, who she signed a record deal with back in March. Her highest charting single, Girlfriend, peaked at Number 2.