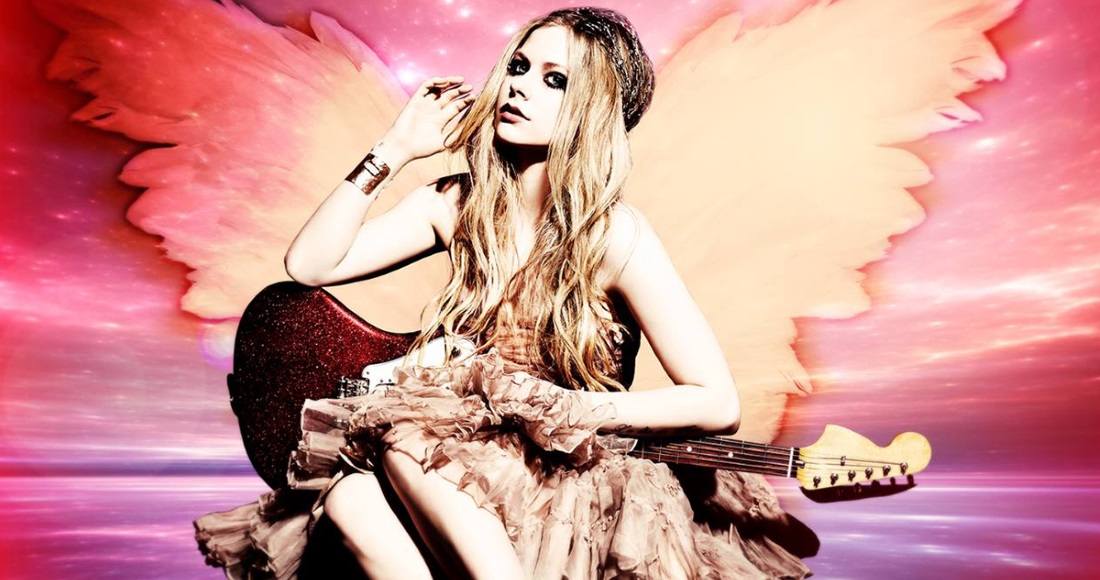 Avril Lavigne has released the music video for her new track Fly.

Watch the emotional clip below for the song, which is being released in celebration and aid of this year's Special Olympics.

A number of popstars have already praised the song and its accompanying clip, including Britney Spears, Nicole Scherzinger and Backstreet Boys.

This video gives me chills @AvrilLavigne! So beautiful what you're doing for @SpecialOlympics. Watch #Fly here: http://t.co/QzNz46kWZ9

Inspired & moved by my girl @AvrilLavigne's new song #Fly! Proud to be supporting @SpecialOlympics this summer in LA http://t.co/OSU993uLL1

Fly is available to download now, with all proceeds from the song going to the Special Olympics.