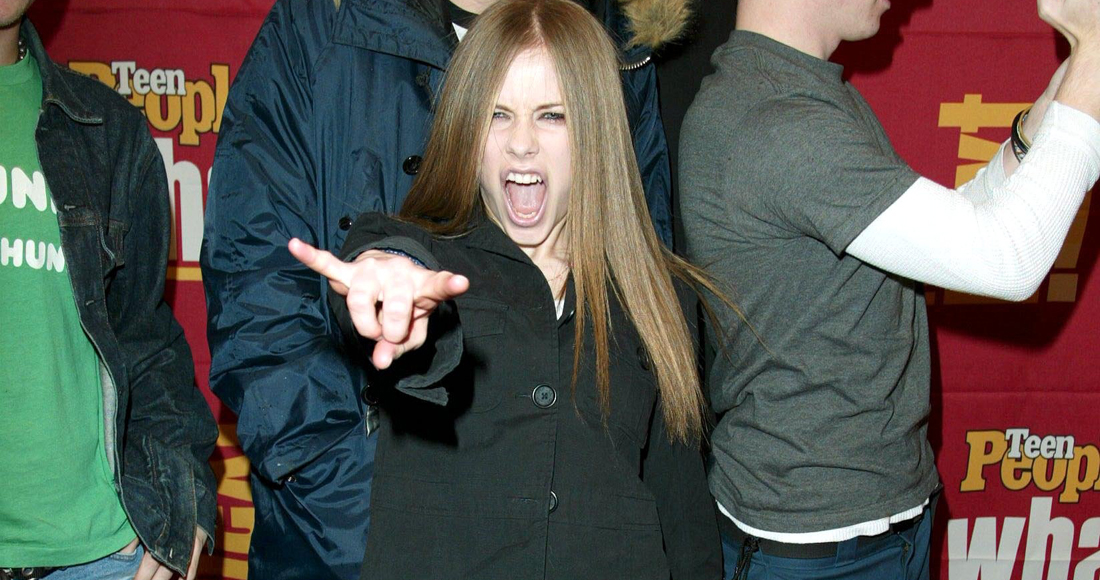 Avril Lavigne has revealed that she is planning on adapting her 2002 single Sk8er Boi into a feature-length film.

And you have to admit the very structure and story of Sk8er Boi's protagonists  (he was a boy, she was a girl) and the different worlds they come from (he was a punk, she did ballet) is about as timeless a narrative as you can get (what more can we say?).

Speaking on the podcast She Is The Voice via iHeart Radio, Avril said that the film would hopefully be made with an eye to celebrate the song's 20th anniversary in 2002.

"With it being almost the 20th anniversary, a lot of people have been asking me to play this song on TV shows, so it keeps getting brought back up and people will always reference it to me," Avril said.

On what we can expect from the film, she added: "You know what it was like in high school, you have all the different groups and cliques, and there’s like skaters, preps and jocks [...] it's a missed opportunity for love."

Could she make it any more obvious? (Sorry).

Released as the second single from Avril's debut album Let Go in 2002, Sk8er Boi reached a peak of Number 8 on the Official Singles Chart upon its release. Let Go was recently recognised as one of the Top 30 biggest albums by a female artist in the UK of all time.

Recently, Avril has also made a long-awaited comeback, releasing her new single Bite Me last month, an impassioned return to her pop-punk roots. She also recently thanked Olivia Rodrigo for her efforts in returning rock music back to the Official Charts.