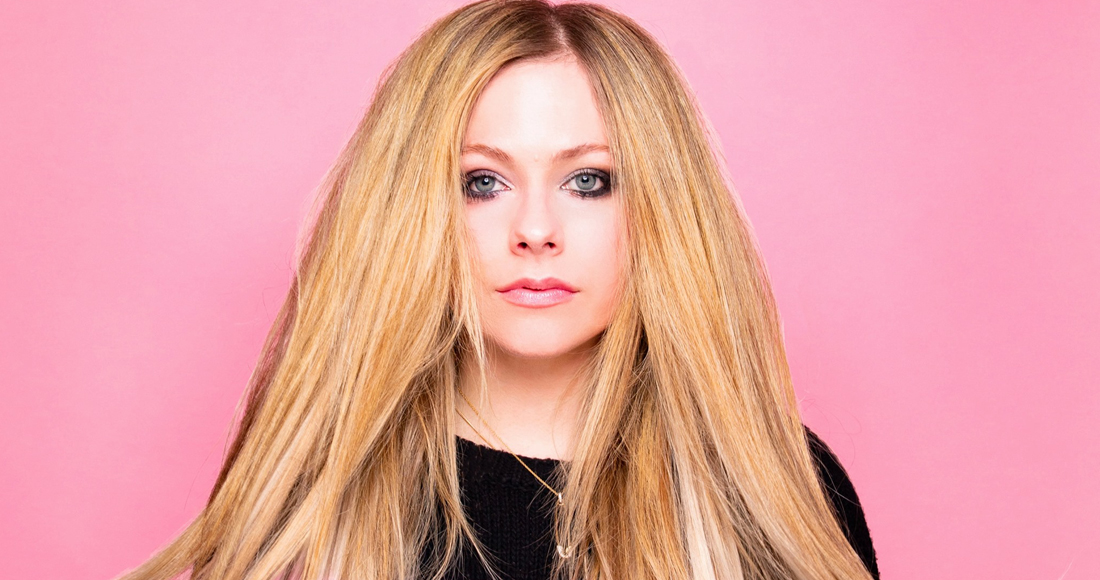 Avril Lavigne has updated fans on her next album, revealing that it will be a bangers-only affair.

The singer-songwriter has been posting shots of herself in a recording studio in recent months, and this week responded to questions about her upcoming seventh album.

During the Q&A, Avril said the album is finished and is hoping to release its lead single this summer. The record is produced by John Feldman, whose credits include 5 Seconds Of Summer, Blink-182 and Good Charlotte.

Asked when she expects to release the album's lead single, she said: "My guess approx 2-3 months. It's done. Team working on set up. Wahoo. We r putting final finishing touches on the album. Can't wait!"

On whether the new album includes any ballads, she replied: "not really lol", later adding: "the production is rock and roll baby with tons of electric guitars and live drums. Feldman is an Insane producer. I wish I met him a long time ago."

Last month Avril teamed up with punk rock star Mod Sun on his new single Flames, her first new music since her 2019 album Head Above Water, which reached Number 10 on the Official UK Albums Chart.