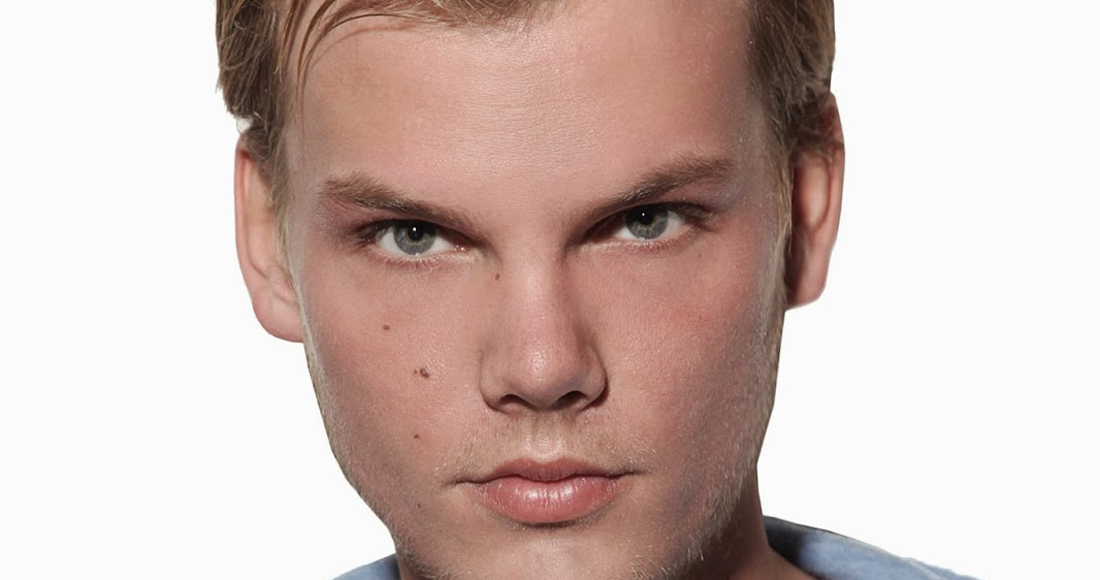 Avicii and Nicky Romero score their first ever Official Singles Chart Number 1 with I Could Be The One.

23 year old Swedish DJ Avicii celebrates his first UK chart topper today as new track I Could Be The One with Dutch DJ Nicky Romero lands straight in the Number 1 slot on the Official Singles Chart.

Having previously scored two Top 5 hits in 2011 with Leona Lewis’ Collide and Levels - the latter of which was later sampled by Flo Rida for his 2012 Number 1 hit Good Feeling – Avicii AKA Tim Bergling now walks away with the highest charting single of his career, courtesy of I Could Be The One.

The track’s official video follows the story of a bored office worker who dramatically flees her mundane existence, throwing herself into an entertaining sequence of hedonistic adventures. I Could Be The One ends the week nearly 8,000 copies ahead of last week’s chart toppers Macklemore and Ryan Lewis’s Thrift Shop (Number 2).

Avicii - I Could Be The One [Avicii vs Nicky Romero] on MUZU.TV.

In addition to New York DJ Baauer’s Harlem Shake breaking into the Official Singles Chart Top 3 at Number 3, rising star Gabrielle Aplin is new in at Number 6 with Please Don’t Say You Love Me. The single is the follow up to her December 2012 chart-topping debut The Power Of Love, a haunting cover of Frankie Goes To Hollywood’s 1984 classic.

Foals (whose new album Holy Fires debuts at Number 2 on the Official Albums Chart today) take up position at Number 23 with My Number, while Justin Timberlake’s Mirrors enters at 28, taken from forthcoming studio album The 20/20 Experience. Timberlake this week announced a surprise gig at London’s Kentish Town Forum, taking place the same evening that the US star performs at the BRITs, the show sold out in just ten minutes.

This week’s highest climber is Bruno Mars whose new single When I Was Your Man, taken from latest album Unorthodox Jukebox, shoots up 39 places to Number 7 today.