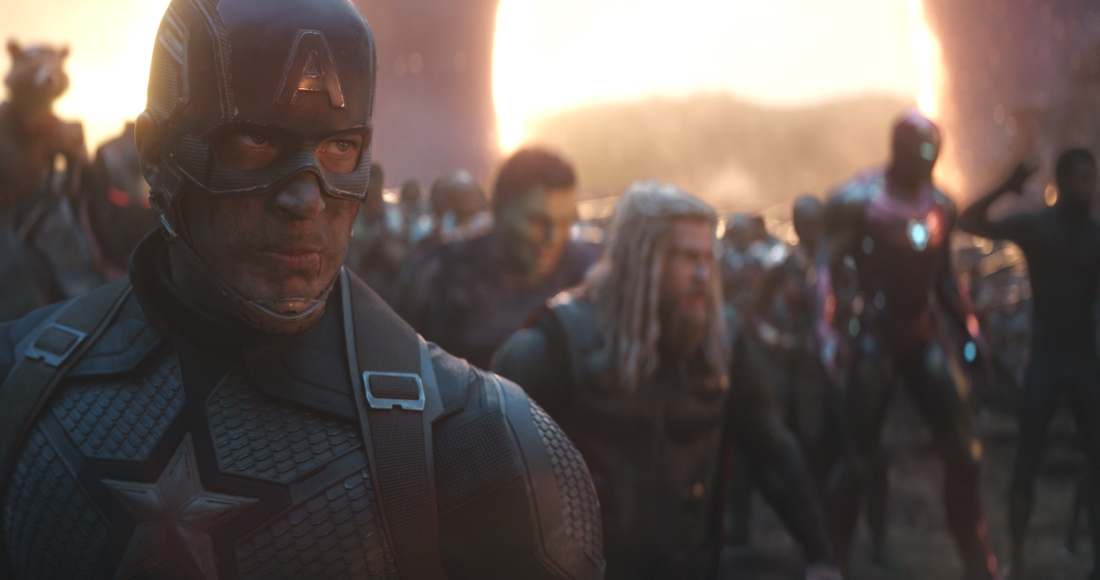 Avengers: Endgame claims a fourth week at Number 1, surpassing one million copies sold since its release. The second film to do so this year, the record-breaking Marvel film joins Bohemian Rhapsody in the 2019 million sellers list after just four weeks.

John Wick – Chapter 3: Parabellum climbs one place this week to Number 2, from digital downloads only, and Rocketman makes its sparkling debut at number 3 from just one day of digital download sales alone. The acclaimed biographical musical tells the story of Elton John's breakthrough years, and stars Kingsman’s Taron Egerton in the lead role.

It (2017) stays at Number 4, ahead of Pokémon Detective Pikachu which is knocked down three spots to Number 5. A second new biographical entry comes from Tolkien at Number 6, telling the story of J.R.R. Tolkien’s formative years, ahead of previous Number 1 Captain Marvel at 7.

At Number 8, the terrifying sixth instalment of The Conjuring universe, The Curse Of La Llorona reaches the Top 10 for the first time following its release on DVD and Blu-ray.

On this week’s Official Film Chart show, see an exclusive featurette from Godzilla: King Of The Monsters, available to download and keep from September 21.