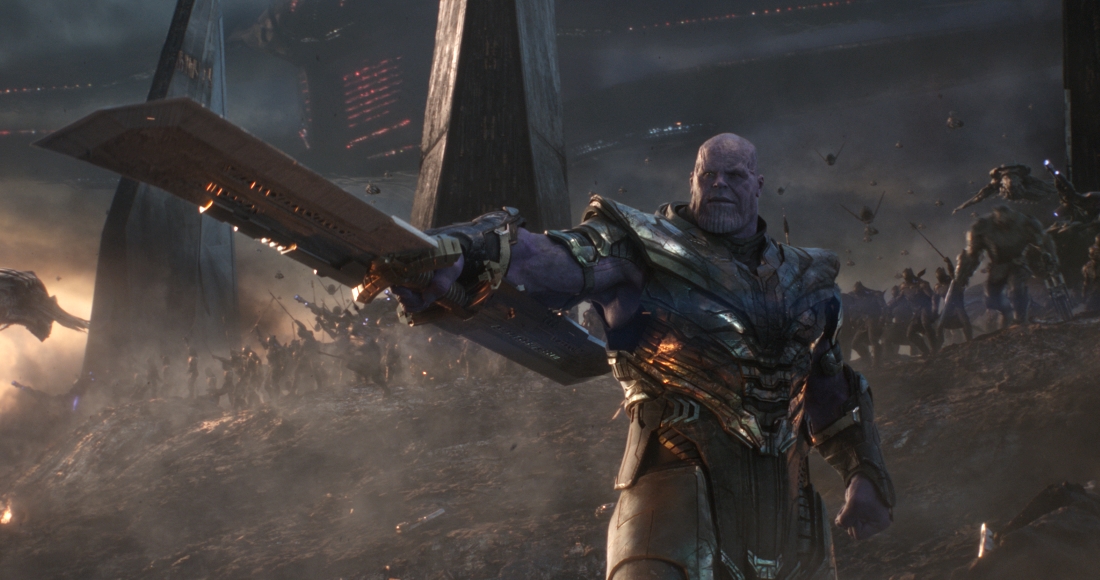 Marvel’s Avengers: Endgame debuts at Number 1 on the Official Film Chart with the highest-ever opening week of digital download sales.

Close behind in third place is Endgame’s prequel Avengers: Infinity War which claimed almost 253,000 in the same period.

Elsewhere in this week’s chart, the Hellboy re-boot climbs two to Number 2, meaning last week’s Number 1 Shazam! is pushed to Number 3, and another previous chart-topper Dumbo drops two to Number 4.

MORE: Million-seller Bohemian Rhapsody is officially the biggest film of 2019 so far

Red Joan reaches the Top 10 for the first time, climbing 13 places to Number 5 following its release on disc.
Starring Dame Judi Dench, the film tells the story of British-born Joan Stanley, a KGB recruit in the 1930s who spied on the British government and remained undetected for over 50 years. The film is adapted from a book loosely based on the life of a real former civil servant, Melita Norwood.

Fellow Avenger Captain Marvel drops one to Number 6, as the family-friendly adventure Wonder Park is the week’s highest climber, rising 26 spots to Number 7. Aquaman sinks one to Number 8 on his 20th week in the chart.

Stephen King adaptation Pet Sematary drop six spots to land at Number 9, just ahead of country musical drama Wild Rose, which enters the chart for the first time at Number 10.

On this week’s online show check out a clip of Detective Pikachu, starring Ryan Reynolds as the voice of the crime solving Pokémon. Detective Pikachu is available to Download & Keep from September 2.