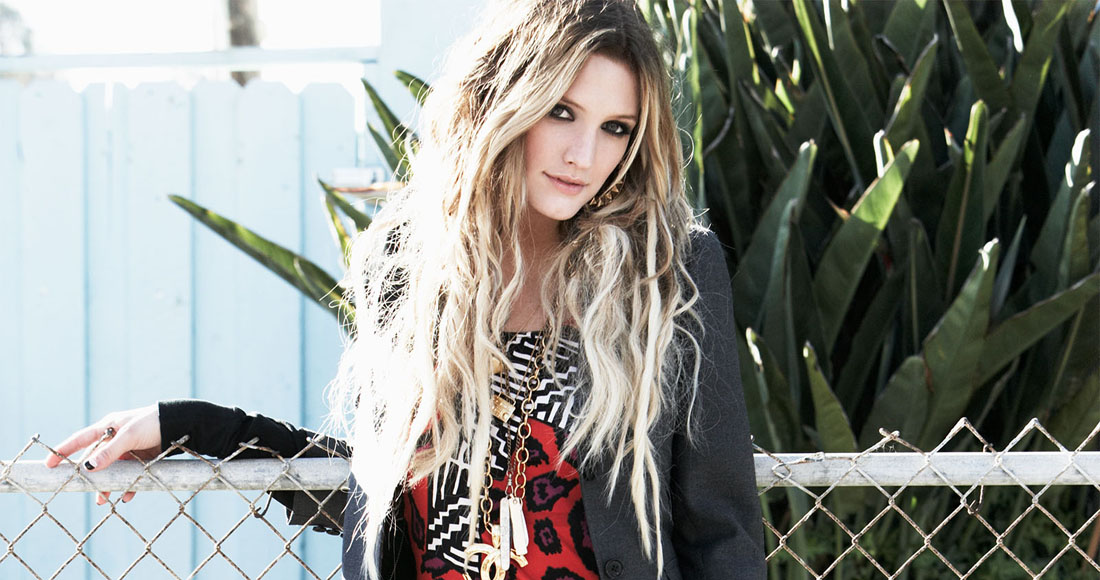 Ashlee Simpson's angsty, emo-pop 2004 debut album Autobiography has developed a cult following over the years as many millennials slowly but surely revealed it shaped their early teenage years.

The album didn't exactly set the Official UK Albums Chart alight, peaking at Number 31, but it still managed a gold certification with sales of just over 115,000 copies and spawned hit singles Pieces Of Me and La La. In the US, the album debuted at Number 1 and went 3x platinum.

Two more albums followed, and now - ten years later - Ashlee has revealed she's going back to her pop rock roots on a brand new album, currently in the works.

"With my solo album, I’m definitely going to do a bit of a pop-rock thing, but with a little soul added in now,” She told Rolling Stone. “I definitely want to get up and dance around. I’ve gotta do it."

Ashlee currently stars alongside her husband Evan Ross in reality series Ashlee and Evan, which details their marriage, their family and friends, and the duets album they’ve been making.

The pair have already released its lead single, I Do, and the rest of the collection will be gradually released over the course of the show.

Discussing the sound of the duet album, Ashlee explained: "There wasn’t a limit on [whether or not] it’s pop or it’s soul. I feel like there was a discovery of what our sound was together."

Evan's mum, Diana Ross, also worked on the track Whole Lot Of Love for the record, on which he says Diana "came up with the melody. She loves the way we sound together."