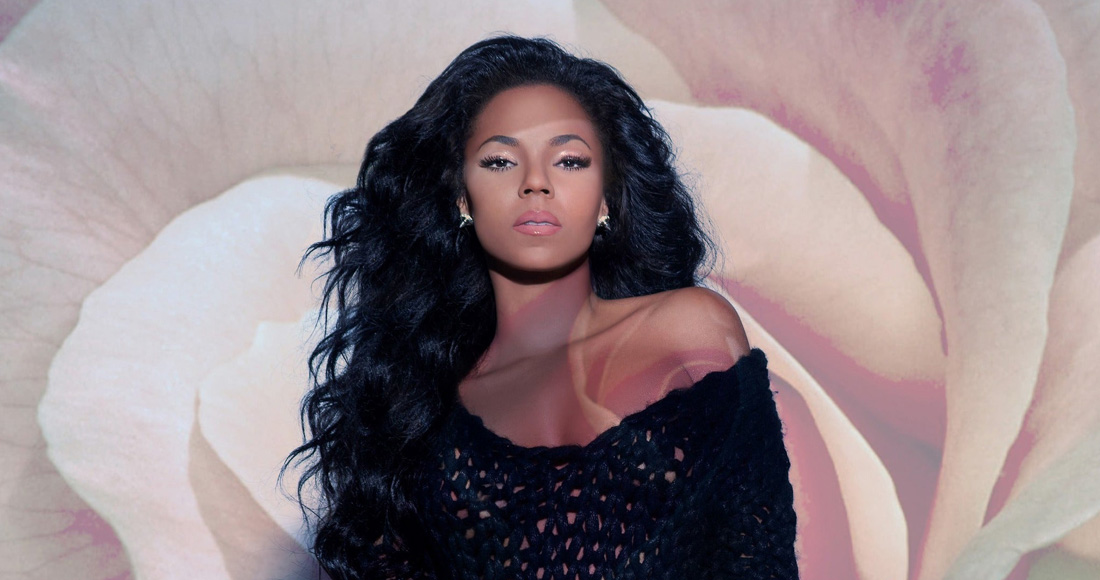 No one can deny Ashanti’s impact on R&B in the early 2000s. After an eight-year struggle of record deals that amounted to no releases, in 2002 she catapulted to global fame thanks to a partnership with one of the world’s most controversial record labels Murder Inc.

The hits arrived thick and fast between then at 2005. In America, her first headline single Foolish notched up 10 weeks at Number 1 and her debut album sold half a million in its first week. In the UK, she’s landed 12 Top 40 hits on the Official Singles Chart, six of which went Top 10. View Ashanti's full Official UK Chart history.

Since then, Ashanti has continued to release successful albums in America, and last year she experienced a mini resurgence in the UK thanks to a collaboration with Tory Lanez called A Fools Tale (Running Back) and collaboration with British fashion brand Pretty Little Thing.

With the star currently touring the UK with her classic hits, we’re revealing her Top 10 biggest songs on the Official UK Chart, based on sales and streams using Official Charts Company data.

Ashanti’s top song is her breakthrough single, Ja Rule collaboration Always On Time, a Number 6 hit in 2002, with 602,000 chart sales. It’s also her most streamed song with 40 million plays. Always On Time was taken from the US rapper’s third album Pain Is Love and was originally meant to feature Brandy, R&B’s leading female at the time. It went to newcomer Ashanti instead and was the start of a fruitful working relationship between the two, going on to score multiple hits together.

Ashanti’s follow-up song, a guest spot on Fat Joe’s What’s Luv?, also featured Ja Rule, and ranks as her second biggest song in the UK with 530,000 chart sales. The song, which replays the melody of Tina Turner’s What’s Love Got To Do With It, peaked at Number 4 in the UK, arriving just one month after Always On Time had dropped out of the Top 40.

The star’s first solo single Foolish, also a Number 4 hit, is in third on 454,000 chart sales, while Top 20 Ja Rule collab Mesmerize is fourth on 249,000, finishing above her only UK Number 1 single, Wonderful, in fifth on 190,000. Rock Wit U (Awww Baby), the lead single from her second album Chapter II, places close behind in sixth, while the Club Nouveau-sampling Only You, the trailer for her 2004 record Concrete Rose, is seventh.

Rounding out Ashanti’s Top 10 biggest is Unfoolish, a remix of her debut single that was only released to radio. It didn’t chart in the UK, but has outperformed her UK Top 40 hits Rain On Me, Don’t Let Them and 2Pac collaboration Pac’s Life.