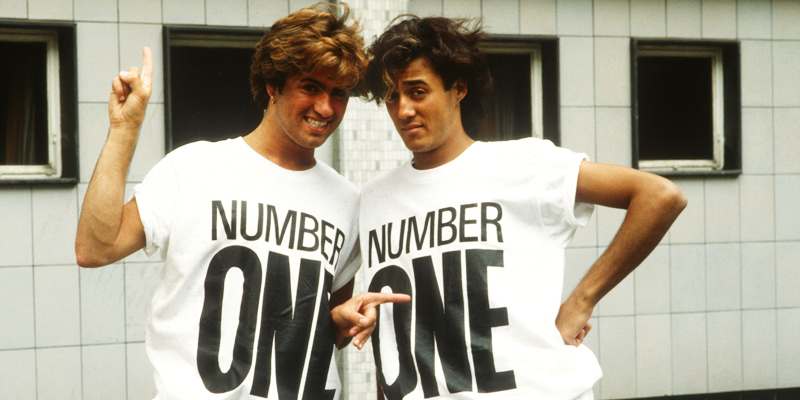 Of all the reasons to go out and party (and perhaps have a few too many), scoring a Number 1 single or album surely ranks somewhere near the very top.

The UK's Official Chart is now 69 years old, and during that time, more that 1,300 acts have celebrated topping the singles chart, while the figure is roughly the same when it comes to albums. Look through every Number 1 single on the Official UK Chart here.

OfficialCharts.com launched the Number 1 Album Award in 2011 to mark the ever-impressive feat (silver for singles and the gold award for albums was launched in 2016), but as you can see below, artists have rarely shied away from celebrating the occasion.

Click below to see artists celebrating their chart-topper, from Little Mix to Liam Gallagher, to Sam Smith and Sir Cliff Richard: 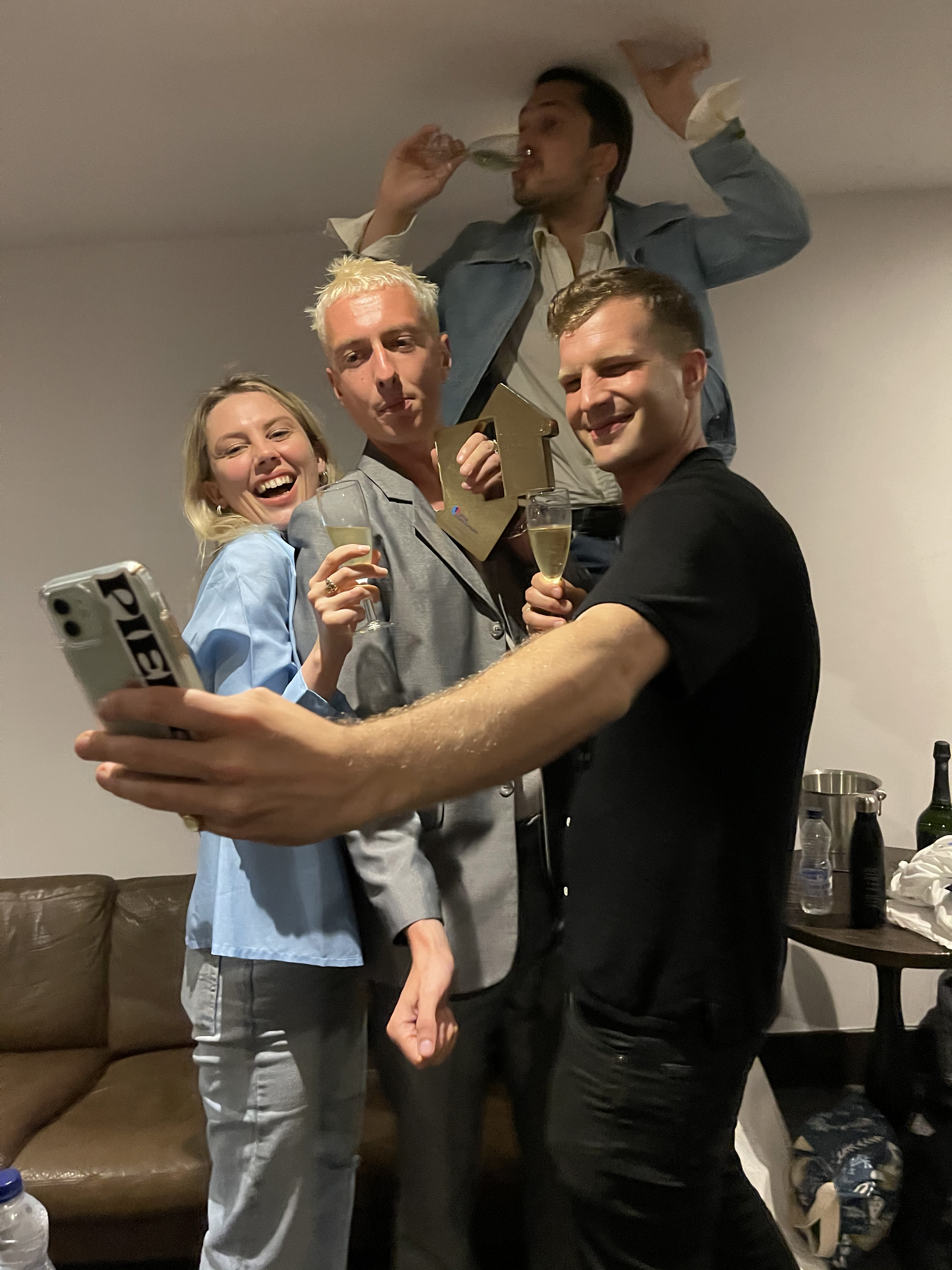