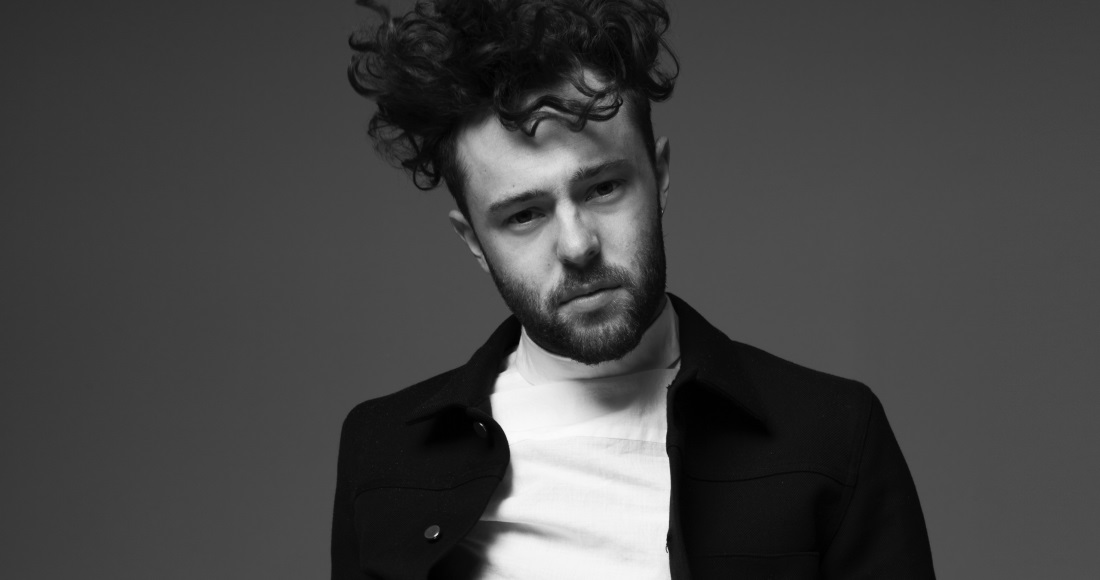 The electro-house banger may have been only a moderate-sized hit the UK last May (it peaked at Number 25 on the Official Singles Chart), but the song dominated the airwaves across Europe, collecting more than one billion streams worldwide to date.

Now the Swedish star - know as Aron Ekberg to his mates - is back and looking to make an even bigger impact in the UK with Little Swing, a collaboration Little Sis Nora, who as it happens, is also his actual real-life sibling.

The track itself another slice of whirring, club friendly electro-swing with an eye-popping speakeasy-themed video to match, which we've premiered below:

Little Swing is out now on Sony Music/Ultra