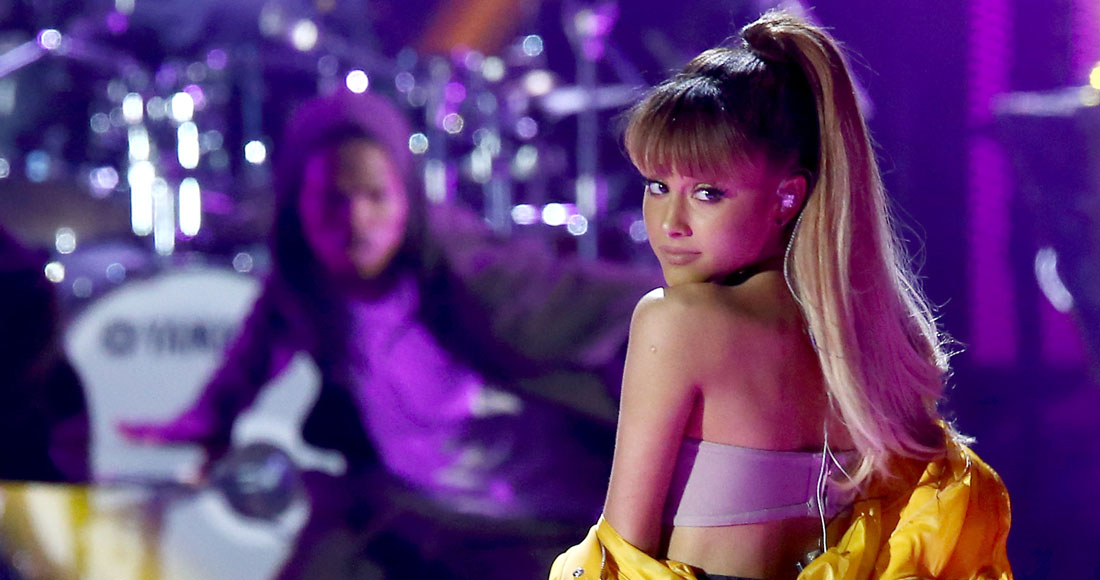 Artists BIA and Victoria Monet will open for the US singer at her London arena shows and European tour dates, which wraps on May 26.

BIA is a US rapper, singer and songwriter - you may know her by her other stage name Perico Princess. Signed to Pharrell's i Am Other label, the star - real name Bianca Landrau - made her debut on TV show Sisterhood of Hip Hop.

honored to be apart of such an AMAZING POWERFUL SHOW!!! #DangerousWomanTour w/ my #soulsistas @ArianaGrande & @VictoriaMonet 💕c u there pic.twitter.com/UYdODiZGAT

Also supporting Ariana is rising star Victoria Monet. The US R&B singer-songwriter has close connections to Ariana, having co-written several of her tracks across all three of her studio albums.

Victoria released her debut single Made In China ft. Ty Dolla $ign in 2014 and has since released two EPs. Listen to her most recent track Do You Like It below:

Ariana Grande's UK tour kicks off on May 18 at Birmingham's Genting Arena, before heading to Dublin (May 20), Manchester (May 22) and two dates at London's O2 Arena on May 25 and 26.

The tour is in support of her latest album Dangerous Woman, which debuted at Number 1 on the Official Albums Chart last June. The collection includes the Top 40 hits Dangerous Woman, Into You and Side To Side.