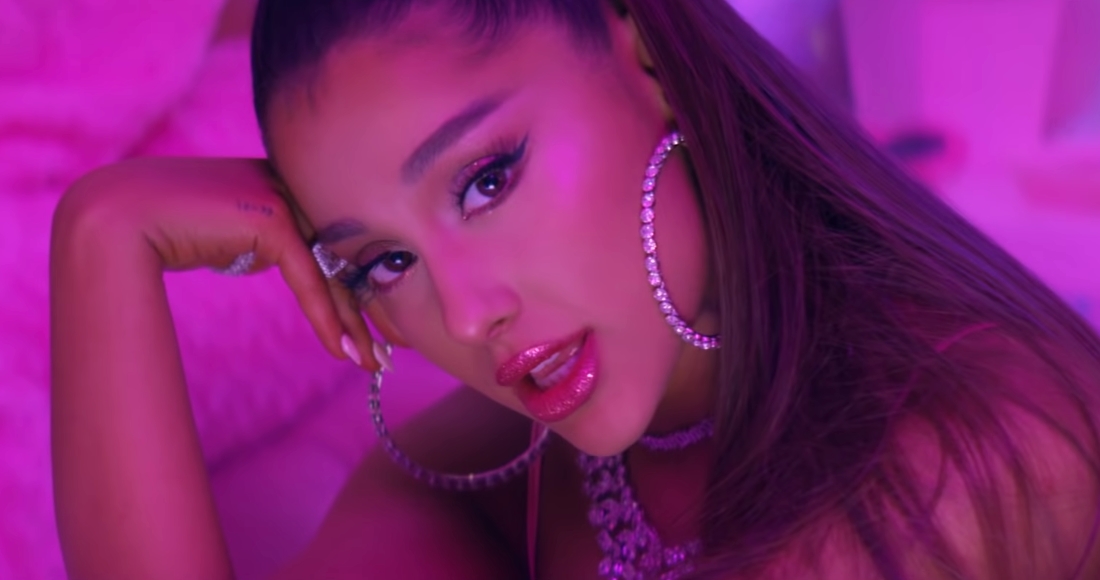 In just five years, Ariana Grande has gone from TV child star to purveyor of top notch pop. Towards the close of 2018 Grande's success rose to dizzying new heights: November's hit release thank u, next broke multiple streaming records, and her latest single 7 Rings has gone even further, going straight in at Number 1 with huge numbers.

With the release of Ariana's fifth album thank u, next imminent, here are the Top 10 singles, based on Official Charts Company data, that have helped her rise to the top. First, a look at some highlights.

Taking control of the narrative around her whirlwind romance with ex Pete Davidson, Ariana dropped thank u, next moments before Davidson had planned to reference the relationship in a skit on Saturday Night Live. Expressing gratitude to her name-dropped exes and empowering messages of self-love, the single became a global phenomenon, smashing records including most YouTube views in a video's first 24 hours (55 million).

After channelling ‘90s R&B and 1960 girl groups on her debut album Yours Truly, Ariana went into full on pop banger mode for her 2014 follow-up My Everything. Break Free showcased the shift best; assisted by EDM whizz Zedd, it’s colourful, life-affirming and was easily one of her boldest releases. What’s more, the quite frankly ridiculous Barbarella-inspired video proved she had personality.

The second single from Ariana’s Dangerous Woman album has taken on cult status with Ariana fans as the often forgotten gem in her crown after it ‘only’ reached Number 14 on the Official UK Singles Chart and 13 on America’s Billboard Hot 100. It’s a relentless, throbbing, immaculately put together Max Martin production that doesn’t let up for a full four minutes and four seconds. If time is not of the essence, check out the six essays (!) written about it on Maxopedia – a fan site dedicated to all of Max’s work. 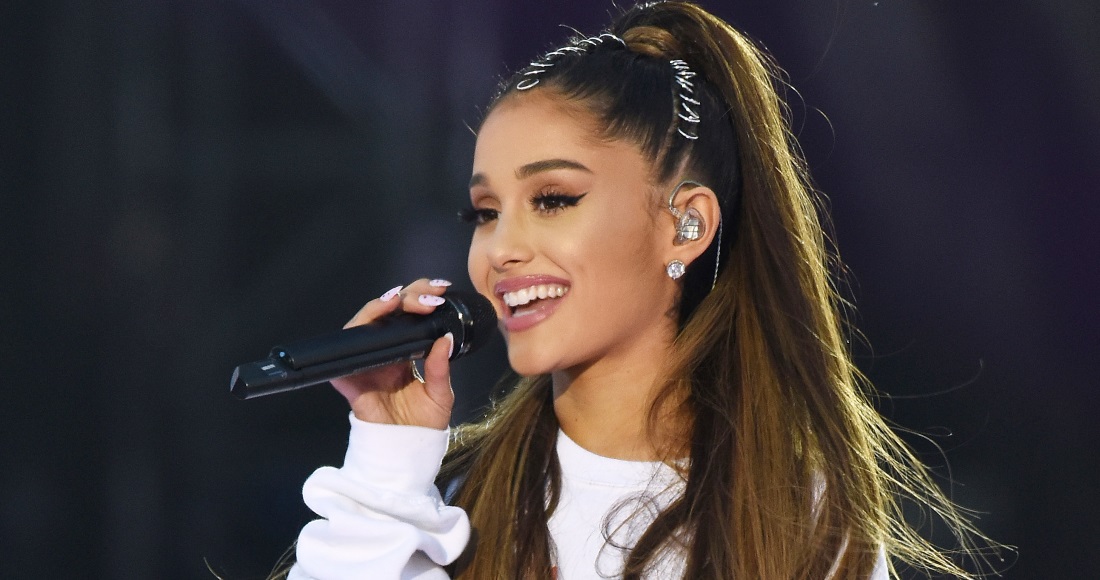 A modest hit when it was released in 2015 as the fifth single from her My Everything album, One Last Time – a love song set at the end of the world - took on new meaning in the wake of the Manchester terrorist attack, which claimed the lives of 22 people and injured over 500 at her arena concert. One Last Time was adopted by fans after the attack and climbed to Number 2 on the Official Singles Chart. With a total of 419,000 downloads and 108 million streams, it's her biggest hit overall to date.