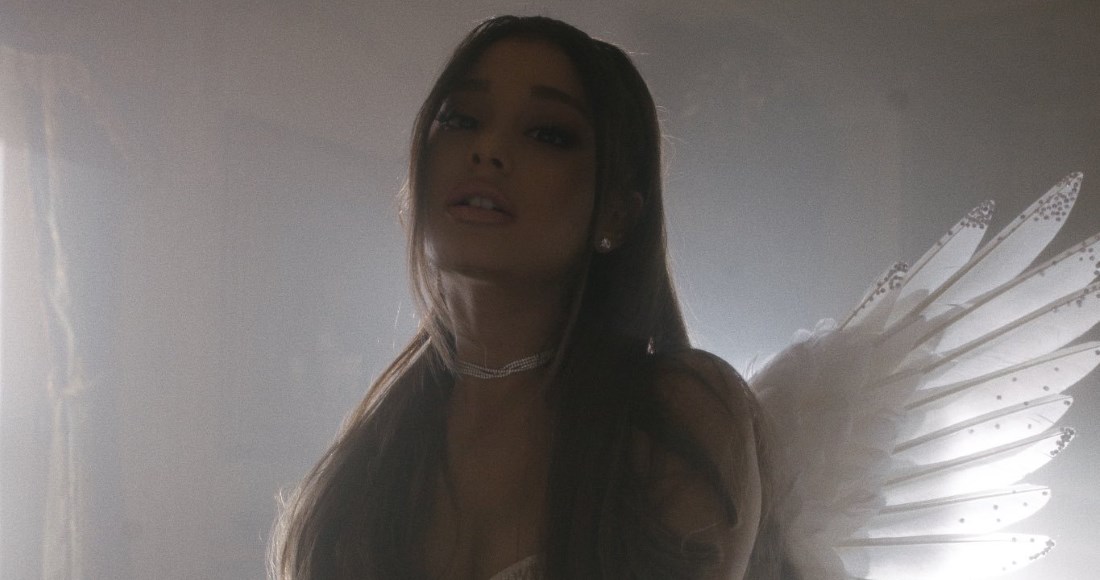 Ariana Grande is a tour de force on the Official Irish Singles Chart.

Along with Britney Spears, Ari is the only woman this millennium to claim four Number 1 singles in less than 12 months, and in 2020 she scored Ireland's biggest week of streams ever when 7 Rings topped the charts.

Following the release of her fourth Number 1 album Positions, we look back at Ariana's stellar chart history in Ireland.

Ariana has racked an incredible 31 Top 50 hits, more than contemporaries like Selena Gomez and Maroon 5.

A visitor to the Top 10 on 18 occasions, Ariana has more Top 10s on Irish soil than Taylor Swift and Post Malone. All but one are Top 5 hits too, Break Free with Zedd is the odd one out, peaking at Number 9.

With seven Number 1s under her belt, Ari has reached the top of the charts more times than the likes of Katy Perry and Sam Smith. Seven chart toppers since 2010 means Ari has surpassed Rihanna for the most chart-toppers of the past 10 years among female artists.

MORE: The acts with the most Number 1 singles of the 2010s decade on the Official Irish Singles Chart

Ariana's Thank U, Next era was huge

It is safe to say that Thank U, Next was a defining moment of Ariana's career so far. The album is the only female LP of the last decade to contain three Number 1 singles and it helped Ariana become the only artist of 2019 to claim the Official Chart Double.

Bonus chart facts, Imagine charted higher in Ireland than in any other country and Ariana became the first woman to replace herself at Number 1 when Break Up With Your Girlfriend, I'm Bored dethroned 7 Rings.