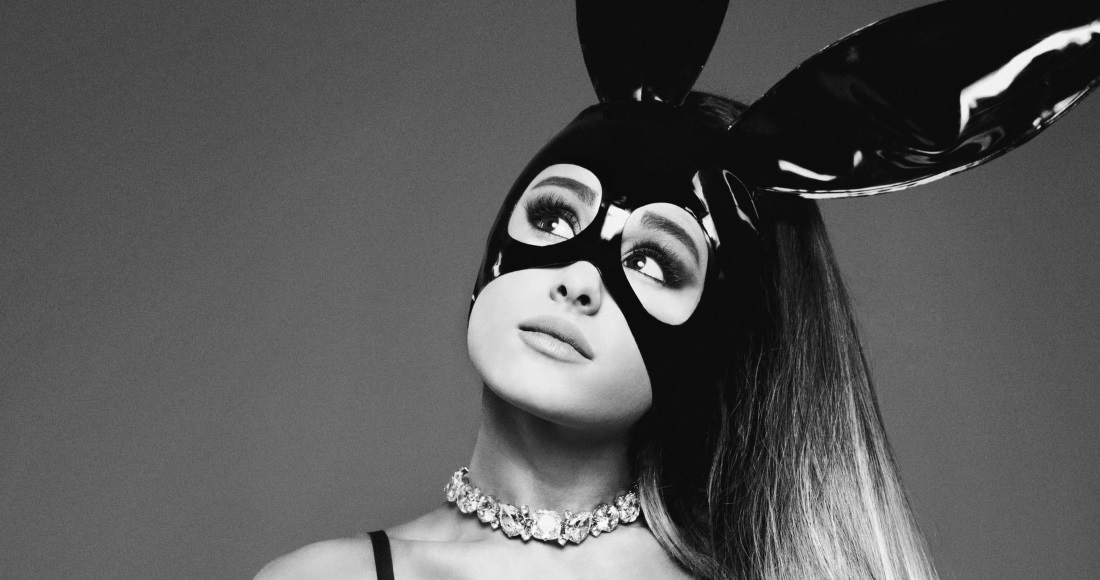 Last week's Number 1 from the Canadian rapper was the most streamed collection of the last seven days, garnering over 11,000 sales-equivalent streams.

New in at Number 3 is Richard Ashcroft, with fifth studio album These People, making it his fourth Top 5 as a solo artist. He previously scored two Top 5 albums as frontman of The Verve.

Narrowly behind Bob Dylan is Eric Clapton with his twenty-third studio album I Still Do (6) and Coldplay rebound 8 places to Number 8 with A Head Full Of Dreams.

Further down the chart, Against the Current hit 28 with their debut album In My Bones and there are five new entries and re-entries sitting back-to-back:

Bruce Foxton secures his first Top 40 album with Smash the Clock (31), a remastered version of David Bowie's Changesonebowie compilation debuts at 32 and Manic Street Preachers' reissued Everything Must Go is at 33.

Bob Dylan's The Very Best Of re-enters at 34 and Lonely the Brave's Things Will Matter begins at 35, marking their second Top 40 album.