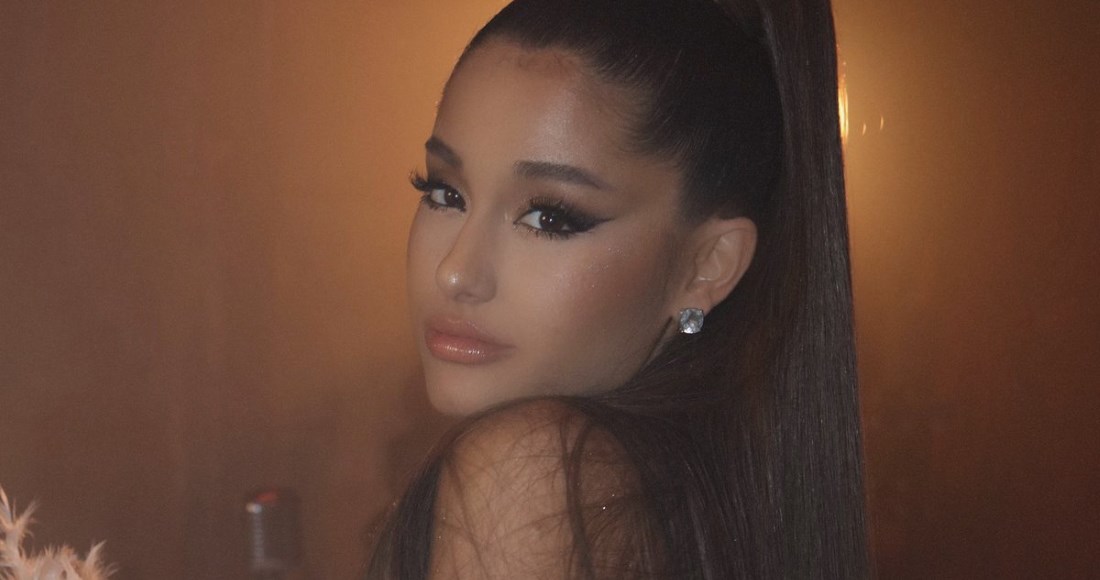 Ariana Grande has reclaimed the Number 1 spot on the Official Irish Albums Chart with Thank U, Next.

One week after being dethroned by Irish group Picture This, the Floridian mega star returns to the top spot for a second non-consecutive week, ahead by 500 combined sales. Thank U Next, was the most streamed album of the week, while Picture This’ MDRN LV was the most physically purchased and bows at Number 2.

Dermot Kennedy’s self-titled collection scales six places to Number 13, ahead of the highest new entry from The Gloaming – 3, the Celtic group’s third studio album debuts at Number 16. Offset’s Father of 4 is another newbie at Number 20, followed by the third and final new entry which is Lil Pump’s Harverd Dropout at Number 24.

Finally, the BRIT Awards effect has led to The 1975’s British Album of the Year winning collection A Brief Enquiry Into Online Relationships returning to the Irish Top 50, advancing 21 places to Number 32.