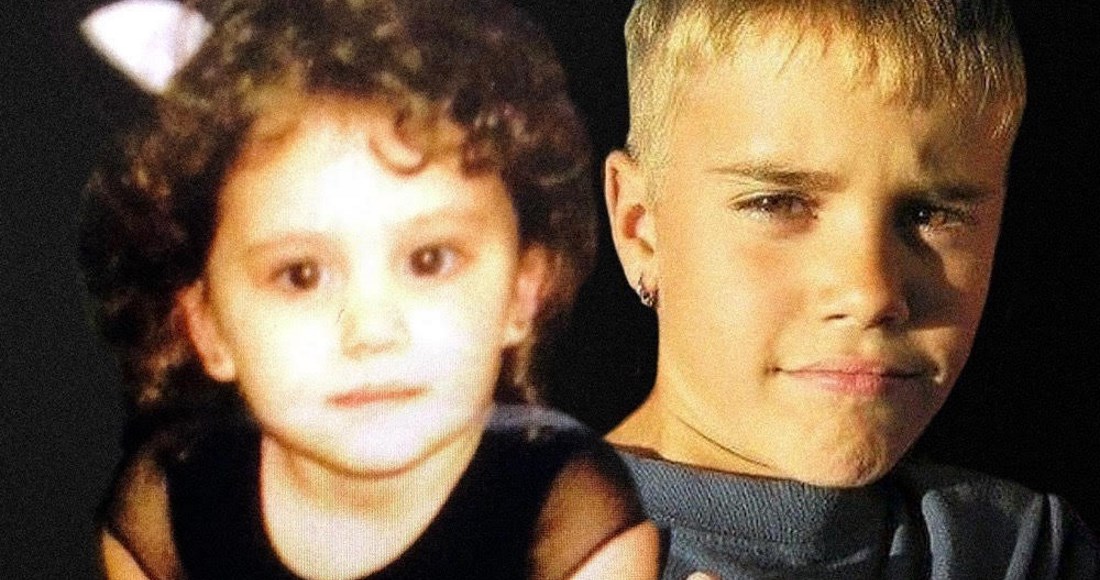 Ariana Grande and Justin Bieber are leading the Official Chart: First Look with their new single Stuck With U.

The collaboration is raising money for the First Responders Children's Foundation, a charity that will fund scholarships of children of frontline workers fighting the COVID-19 pandemic.

Should the pair hold on their momentum, Stuck With U will mark Ariana’s sixth UK Number 1 single, and Justin Bieber’s eighth. Stuck With U currently has the edge over Drake’s Toosie Slide at 2 by 2,500 chart sales.

Dame Vera Lynn is on course to become the oldest living person to score a UK Top 40 single this week with her classic track We’ll Meet Again. Currently at Number 6, the 103-year-old’s signature song has claimed the most downloads since Friday and has been streamed over 500,000 times in the last two days following 75th anniversary VE Day celebrations. Click here for more on Vera's success this weekend.

Ohioan rapper DaBaby is set for a new peak this week with Rockstar ft. Roddy Ricch, up one to Number 5. The song has also reached the Top 10 in the US, Canada, Australia, New Zealand, and Ireland where it is currently Number 2.

Finally, following the release of the official music video, Break Up Song by Little Mix is up four places to Number 14.