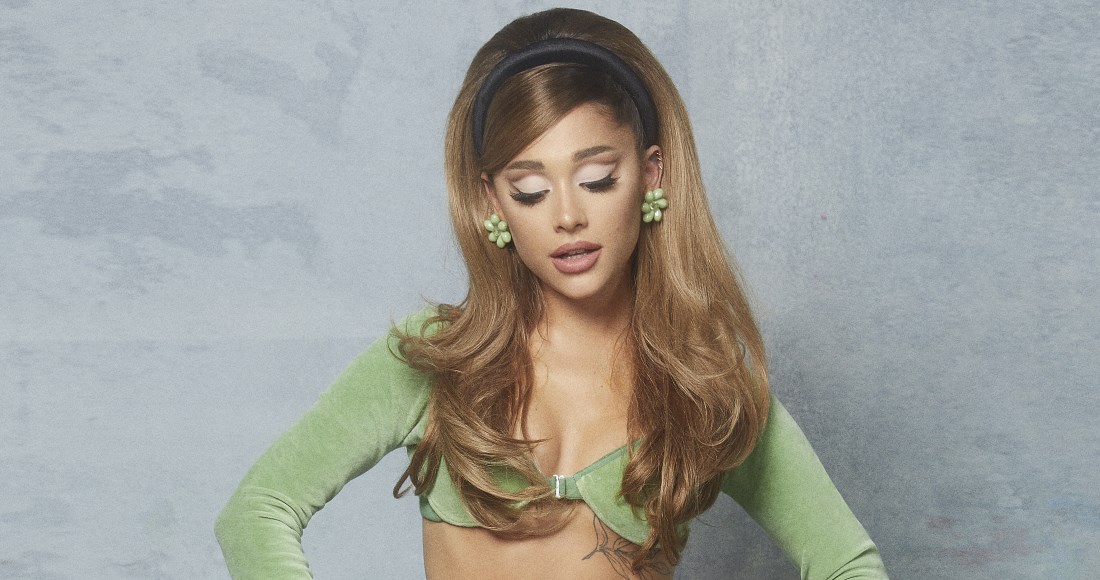 Ariana Grande rules the roost on this week’s Official Irish Singles Chart, holding at Number 1 and claiming the highest new entry to boot.

Positions is Ireland’s Number 1 single for a third week while album cut POV enters this week’s Top 20 at Number 19, marking Ariana’s 31st Top 50 hit. Positions is the Irish public’s most streamed song of the past seven days and is the Floridian singer’s seventh career Number 1.

Bettering the Number 7 high it managed three weeks ago, Midnight Sky by Miley Cyrus floats 11 places to a new peak of Number 4 off the back of a new remix of the song titled Edge of Midnight featuring the legendary Stevie Nicks. Dua Lipa also earns a new high for Levitating, up three rungs to Number 8.

So Done by The Kid Laroi continues its upward trajectory, rising 10 slots to 25. A further two tracks from the 17-year-old Australian’s deluxe mixtape F**k Love (Savage) are new entries this week – Without You at 36 and Always Do at 39. Dermot Kennedy also claims two new entries from a deluxe album; new songs Days Like This and The Killer Was A Coward from The Complete Edition of Without Fear debut at 34 and 43 respectively.

Plugged In Freestyle from British producer Fumez the Engineer and Drogheda rappers A92 and Offica storms into the Official Irish Singles Chart for the first time at Number 30, while Little Mix collect their landmark 30th Irish Top 50 hit with Confetti, new at Number 33.