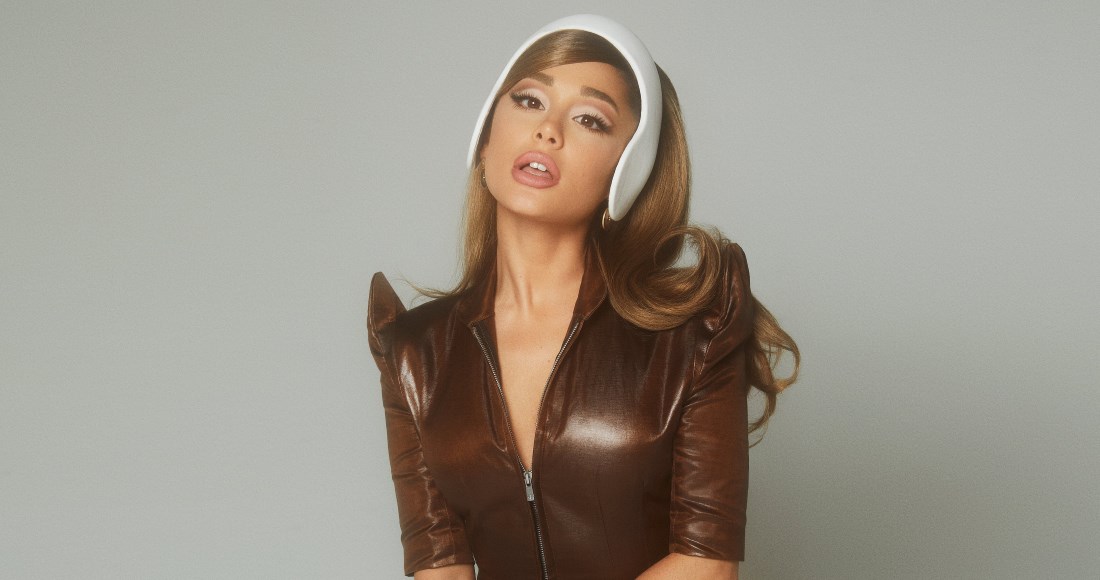 Ariana Grande’s Positions has clinched a fourth week at Number 1 on the Official Singles Chart following a close race to the finish line.

The track earned 44,600 chart sales including 5.6 million streams to continue its reign at the top, pipping close competition from Billie Eilish’s new single Therefore I Am – which lands just 960 chart sales behind at Number 2, Billie’s fourth Top 5 hit.

The BBC Radio 2 Allstars’ charity cover of Oasis’ Stop Crying Your Heart Out, in aid of BBC Children In Need finishes at Number 7, and is the most downloaded single of the week with over 22,000 digital download sales.

More: Ariana Grande to team up with Mariah Carey and Jennifer Hudson for new Christmas single

Viral track Whoopty by CJ leaps 15 places to Number 24, as Jax Jones and Au/Ra climbs three to 25 with I Miss U. Harry Styles’ Golden reaches a new peak of 29 after climbing seven positions; rising Irish DJ and producer Shane Codd earns his first Top 40 single with Get Out My Head, flying 29 to Number 30.

Finally, Christmas comes early as Mariah Carey’s All I Want For Christmas Is You enters the Top 40 for the first time in 2020, rocketing 29 places to 31, and marking its 15th total year featuring in the Official UK Top 40.

It's just one of ten Christmas songs already present in the Official Singles Chart Top 100 - proving that this year, the festive season is well and truly coming early.