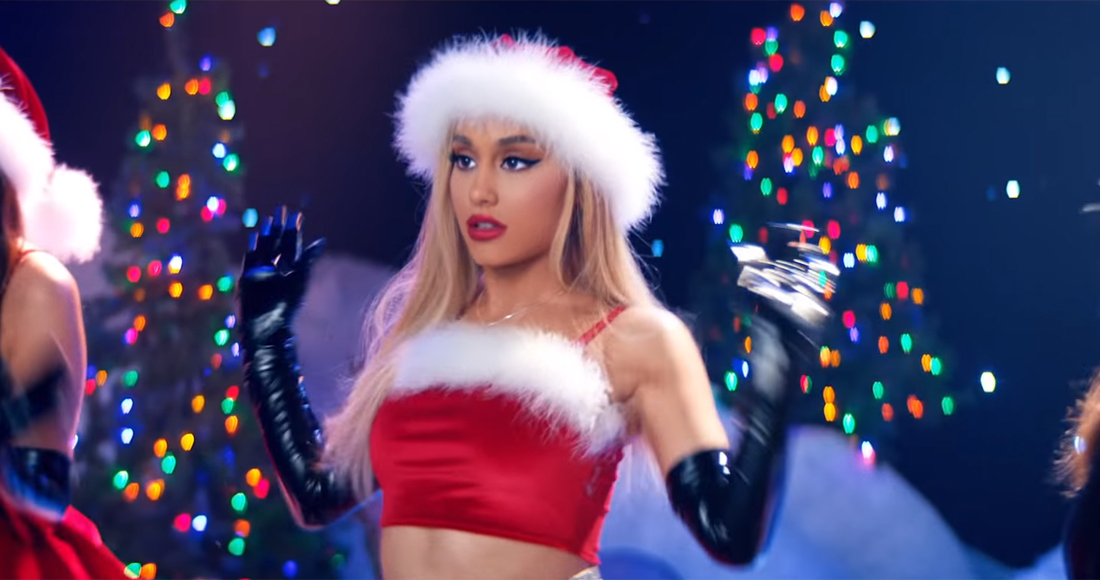 Ariana Grande has set a new record for the most viewed music video on YouTube in 24 hours with the visual for her latest single thank u next.

thank u, next also set the record as the most-viewed video that used YouTube’s Premiere scheduling feature, with 829,000 viewers watching simultaneously at its peak.

As if that wasn't enough, Grande has become the most listened to artist worldwide on Spotify with 46.9 million monthly listens, overtaking previous holder Selena Gomez.

thank u, next is currently enjoying a fourth week at Number 1 on the Official UK Singles Chart, and it one of the favourites to claim the 2018 Official Christmas Number 1 - see who else she's up against for the festive crown here.