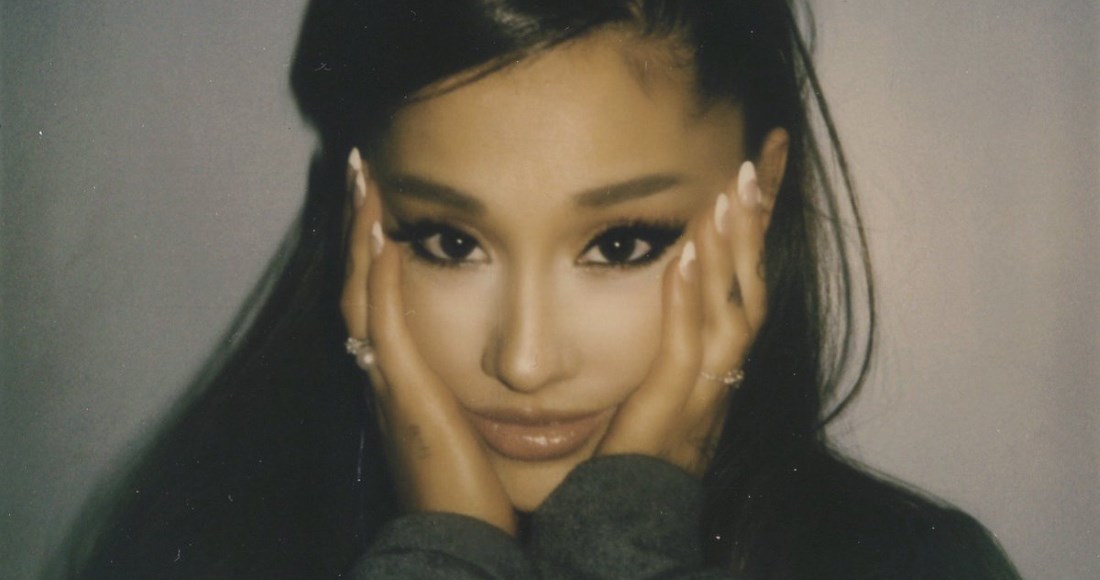 Ariana Grande has announced that she will release her new album this month.

Ariana shared the news on Twitter in typically casual fashion, telling fans: "I can’t wait to give u my album this month".

i can’t wait to give u my album this month

The record will be Ariana's sixth, following 2019's Thank U, Next, which spent three weeks at Number 1 on the Official Albums Chart and is certified Platinum in the UK with chart sales of 352,000.

The as-yet-untitled album will be her third in as many years; in 2018 she hit the top spot with Sweetener. View Ariana Grande's Official UK Chart history in full here.

MORE: Big albums still to be released this year