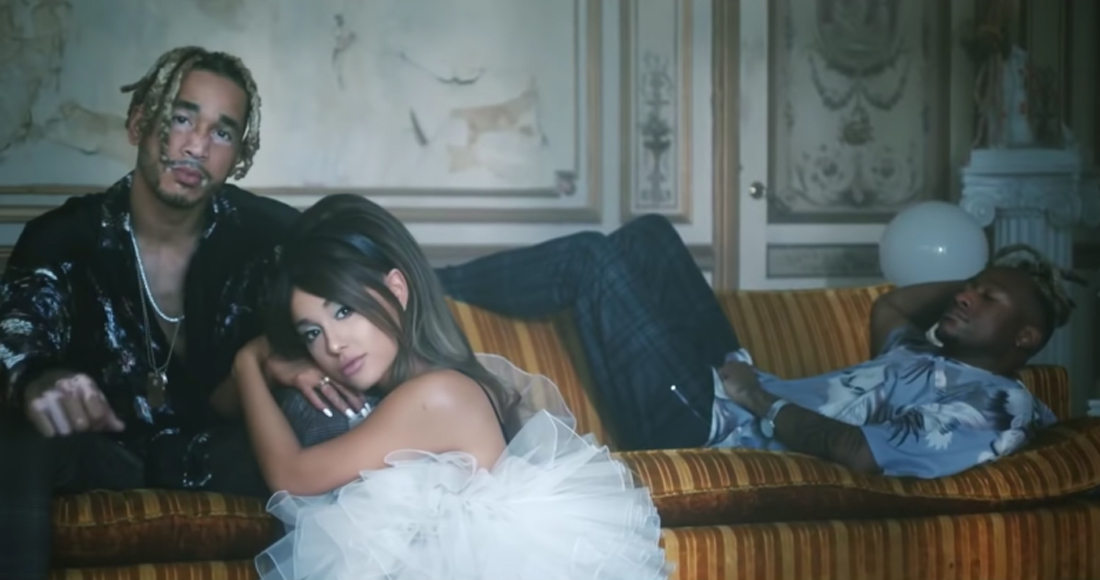 The Official Chart: First Look, which is broadcast on BBC Radio 1 every Sunday between 6pm – 7pm, offers a first glance of the Top 20 ahead of Friday’s Official Singles Chart Top 100. The chart is based on preliminary sales and early streaming reports. Here's how things are shaping up so far:

Sam Smith’s How Do You Sleep? is currently up one place to Number 10 and could become Sam’s 11th UK Top 10.

Krept & Konan’s I Spy Headie One and K-Trap is set for a huge climb this week – so far up 23 spots to Number 14 - after the release of a new remix featuring Bugzy Malone, RV, SL, Abra Cadabra, Morrison and Snap Capone.